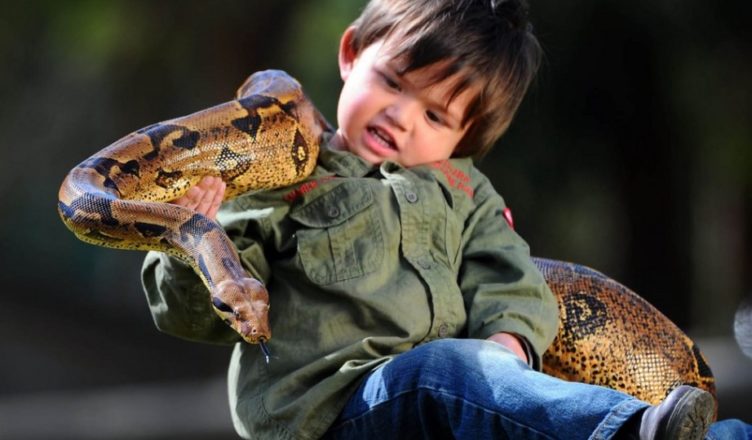 1.Snakes smell with their tongues.

Did you know why snakes  stick  their  tongues out? They’re most likely using their tongue to scent their environment. They have a Jacobson’s organ, also known as the vomeronasal organ, on the roof of their mouth.
The smell then flows from their tongue to a mouth organ. 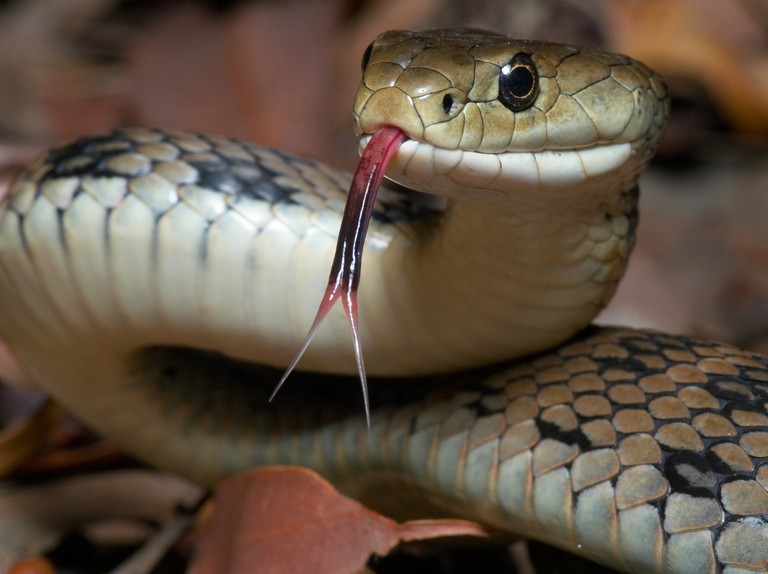 Did you know that snakes come in over 3,000 different varieties? Except for Antarctica, Iceland, Ireland, Greenland, and New Zealand, they may be found almost everywhere on the planet. However, not all of them are poisonous. The majority of them are completely safe. Only around 600 species are venomous, and even fewer are capable of harming people. 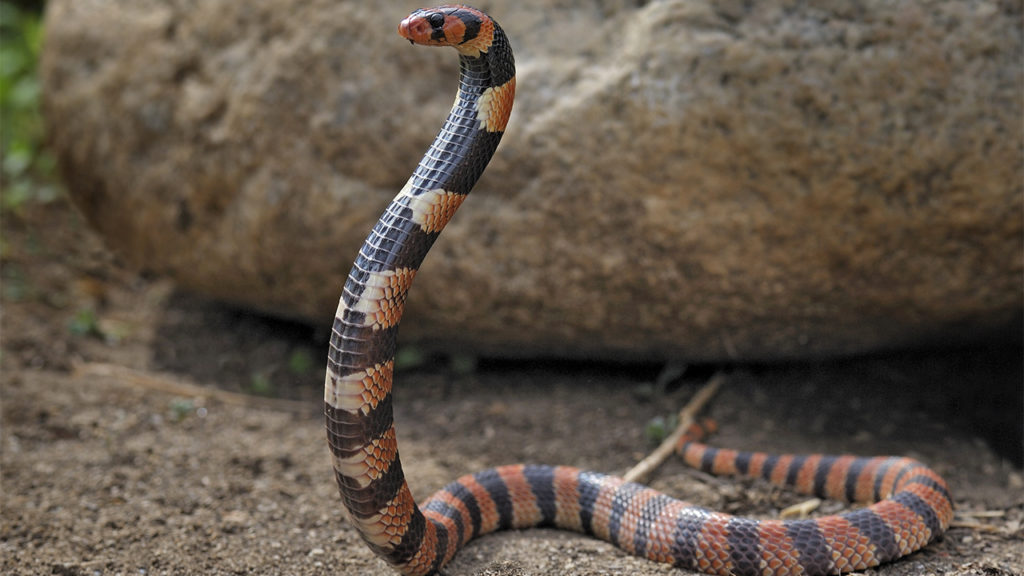 3. They shed their skin

Snakes peel their skin four to twelve times every year.
They do this because they are always expanding, yet their skin does not. They must remove their previous covering of skin since it has gotten too tight for them. They now have a nice new layer of skin underneath them! 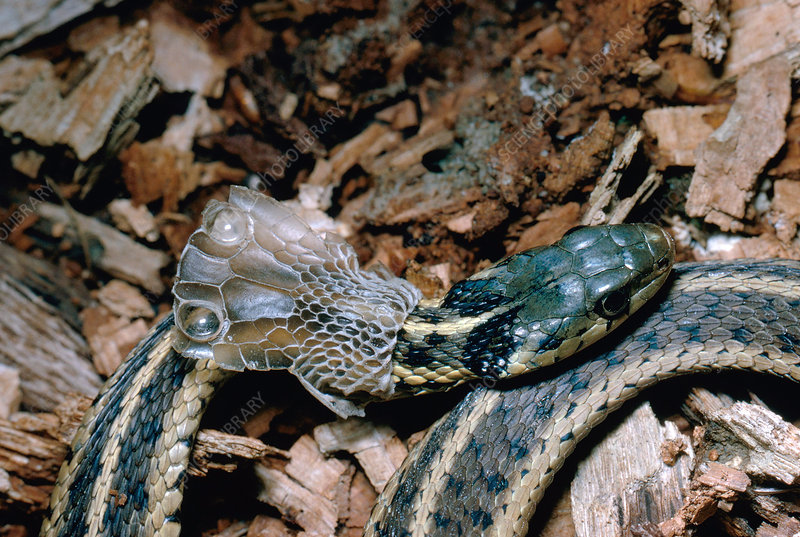 Snakes don’t need to eat as frequently as other animals due to their slow metabolism, but when they do, they eat a lot! They have jaws that expand far wider than ours and can swallow prey that is much larger than themselves. They can’t bite their food, so they swallow it whole and keep it in place with their inward-facing teeth while slowly edging it into their mouth. They are able to do this because their lower jaw bone, or mandible, is not fused together like ours; they are  held together by ligaments. They can move the two sides independently, allowing them to have a strong grasp on their prey at all times. 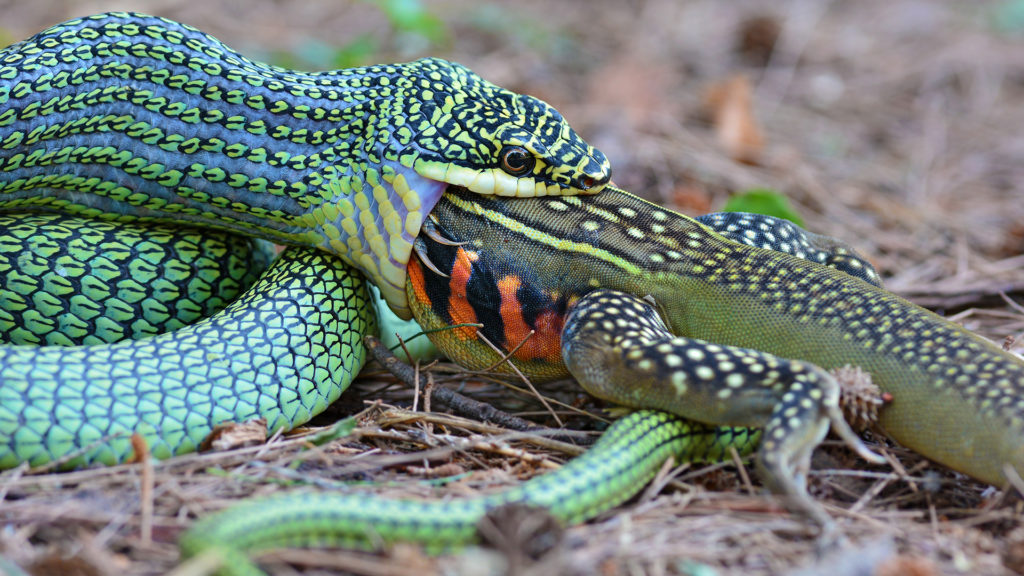 5. Do People need to fear snakes?

While certain snakes are poisonous and capable of harming people, the  majority of snakes are not. Furthermore, snakes are unlikely to harm humans on purpose. To them, we are frightening. They will most likely opt to avoid us if they are left alone. They strike when we pose a threat — venom is a survival mechanism for them.
If you’re in a snake environment, though, it’s always a good idea to be informed of the species you could face and, in particular, which ones pose the most threat to people. Be cautious, decide ahead of time what you’ll do if you come into touch with a snake, and most importantly, respect and give them space. It’s also their home, and they have the right to exist without being pushed, prodded, or picked up! 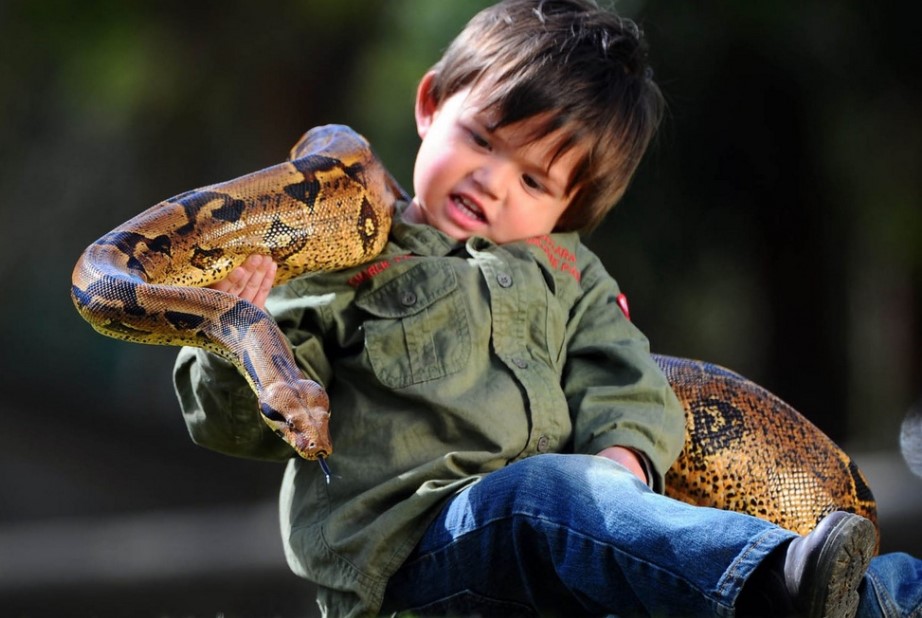