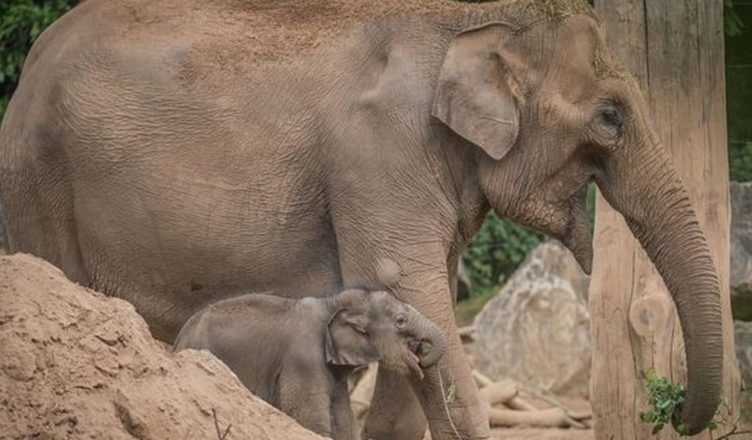 After an elephant was born three months late at Chester Zoo, experts were “amazed.”
Anjan, a rare Asian baby elephant, was born at 25 months.

Because an Asian elephant’s average gestation period is roughly 22 months, scientists assume the elephant’s mother Thi Hi Way, who was a great-grandmother and the herd’s matriarch, lost her baby. 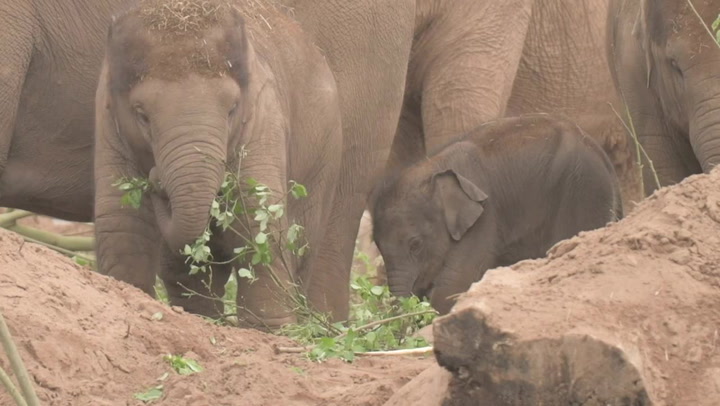 Thi, on the other hand, gave birth to a healthy baby boy, and the family is doing “very well” two weeks later.

At Chester Zoo, Anjan became the seventh member of the Hi Way family and the ninth Asian elephant overall.
The name was chosen to honor Anjan Nath, a notable conservationist with whom the zoo collaborates on a project in Assam, India.

The effort was successful in resolving conflict between local communities and surrounding Asian elephant populations, preparing the ground for the species’ future protection. 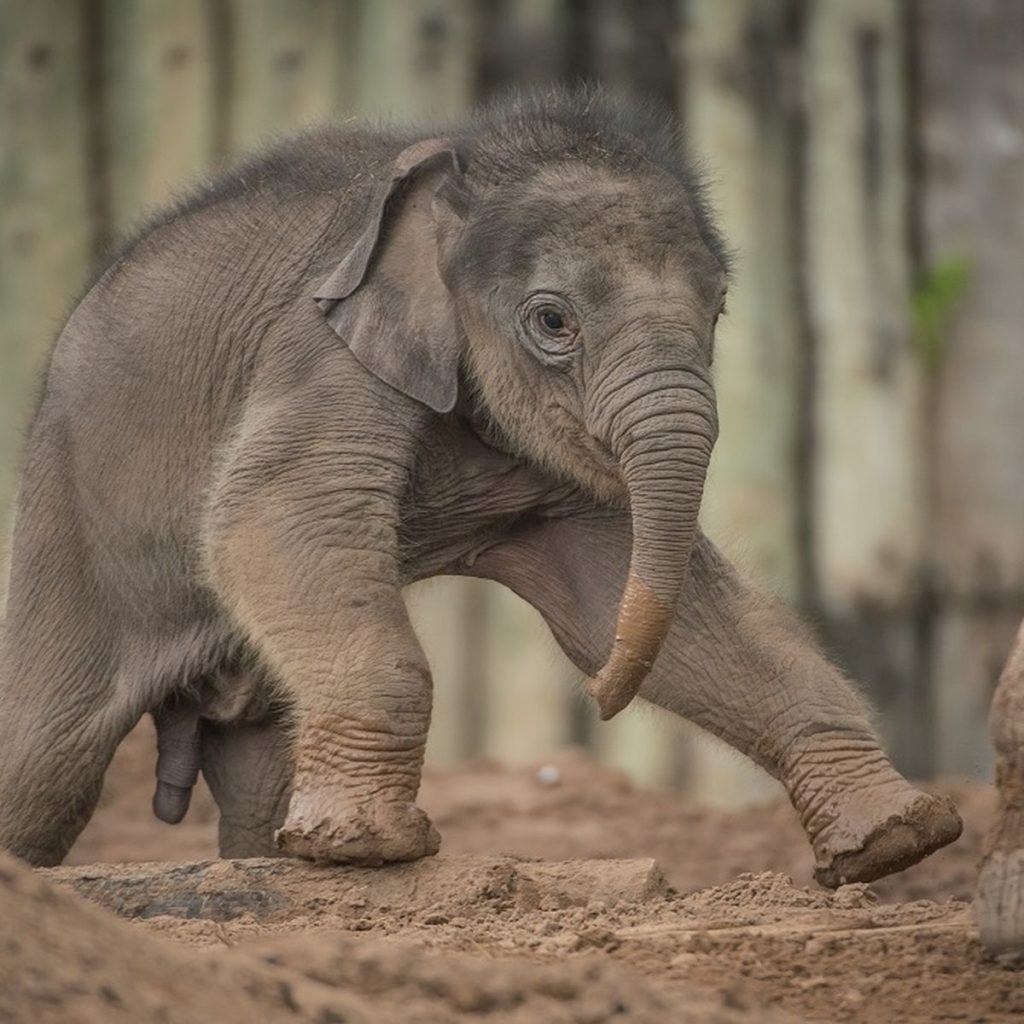 The baby is a huge boost for endangered species breeding programs, as Asian elephants are on the verge of extinction.
The International Union for Conservation of Nature (IUCN) Red List lists Asian elephants as endangered, citing habitat loss, poaching, illness, and direct human conflict as threats. 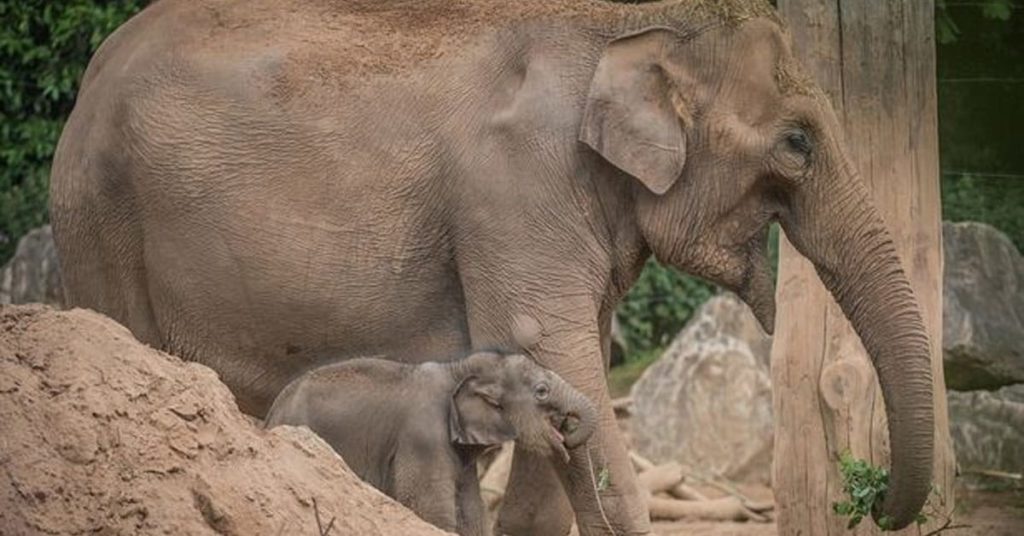 For more than 12 years, Chester Zoo conservationists have been trying to combat these challenges in elephant’s home India, using skills and information gained through working with elephant herds in Chester.