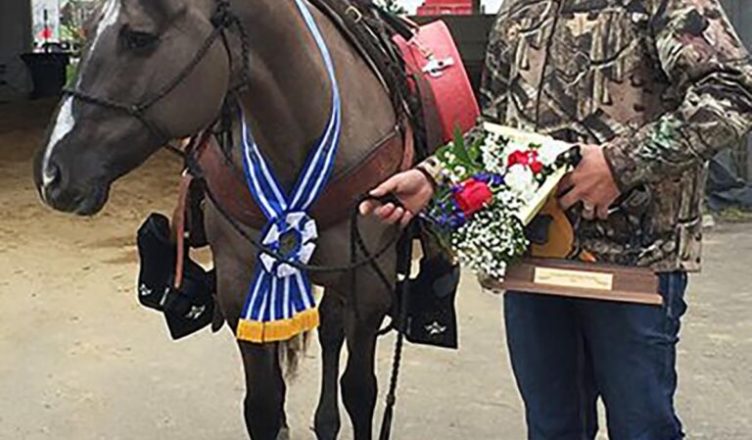 It is a story about Raven, a horse that was destined for death on a kill truck few years ago, but was rescued and went on to become a triumphant champion. Drew Boies, an amateur roper and farrier, was fascinated by the mare’s unique, Grulla colour the moment he saw her. Raven was skinny and had been abandoned by a breeder who couldn’t afford to feed her herd, but Boies saw something unusual in this horse.

Boies bought the yearling for $200 and kept her, restoring her health and spirit. Raven began training when she was three years old, and by 2016, Ravens Silver Angel had won the Congress three times. 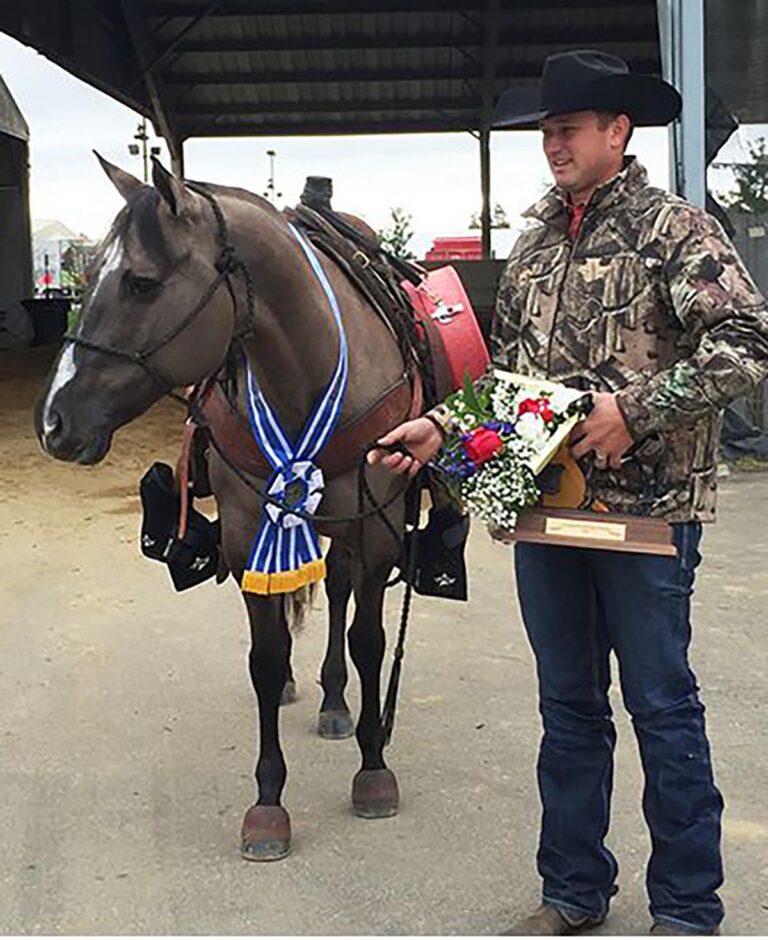 Victoria Boies, Boies’ wife, provided some background on Raven. ‘Raven was really purchased for $200 from a death truck,’ she revealed.

‘She’s been Reserve Congress Champion several times and had so many Top Tens here, but this year she finally became a Congress Champion,’ Victoria added. Her breed isn’t particularly impressive, but she has the heart of a champion.

“She’s an amazing mare anybody can ride,” Victoria said. ” ‘Although, if you ask anybody who knows her, they would tell you that her favorite pastime is eating!’

Raven’s family is already planning future competitions for their champion, and they are talking about Raven’s well-deserved retirement. ‘Of sure, she’ll retire at home with us and give us some lovely offspring,’ Victoria predicted. 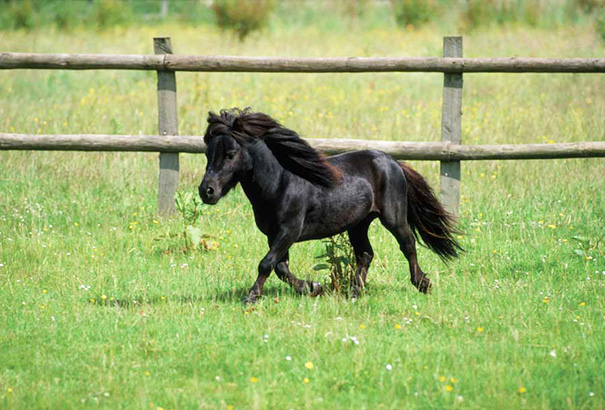 Raven’s story makes a compelling case for eliminating unnecessary horse slaughter in the United States. ‘Over 100,000 horses are taken to slaughter each year, and the great majority would be rehomed; not every horse headed to slaughter needs to go to rescue,’ according to the Humane Society.