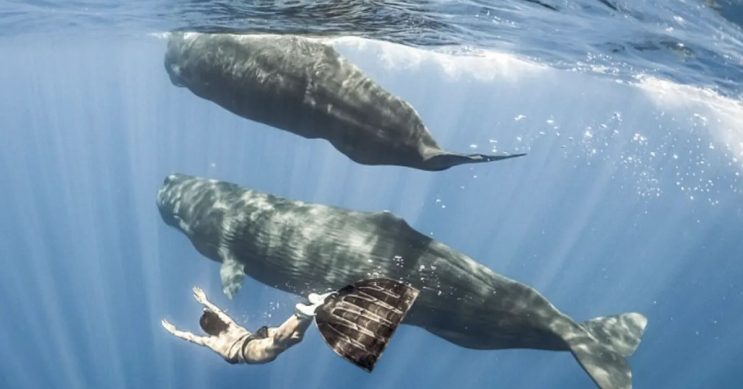 For those who like the sea, there is no bigger desire than to swim next to its gorgeous species. However, sometimes life isn’t enough to make that possible, and as it turns out, some people are lucky than others!

This band has always wished to be face to face with a blue whale — the world’s biggest creature! Their dream has come true, and they were even able to capture the once-in-a-lifetime experience on camera, with fantastic results!

Marianne Aventurier, a psychomotor therapist, and Alex Voyer and Alex Roubaud, both great underwater photographers, have traveled to a variety of sites throughout the world in search of intimate encounters with the rare blue whales. 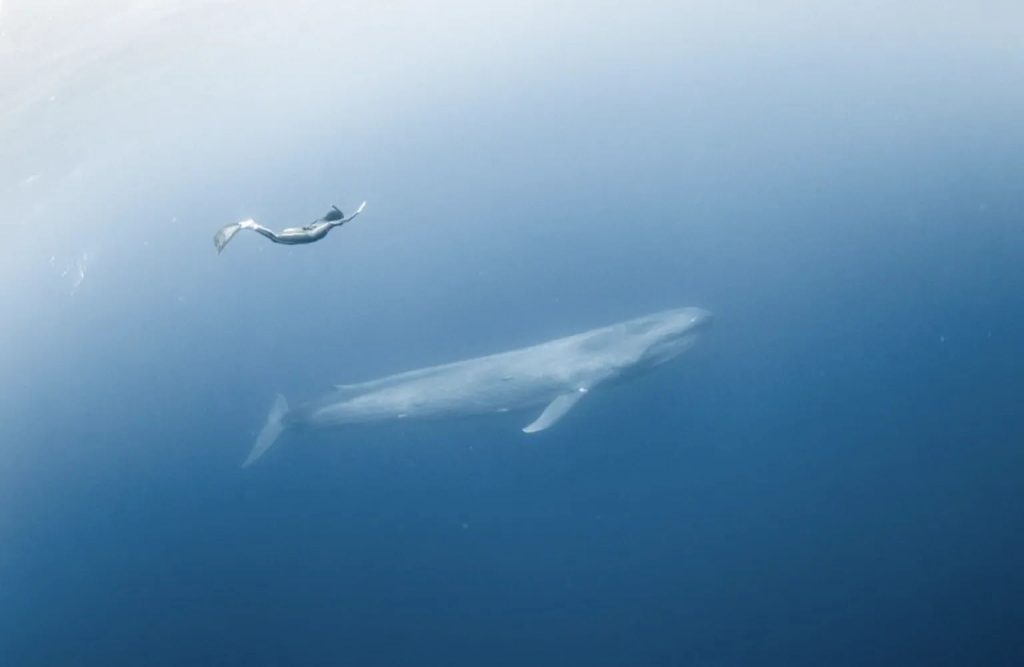 They did, finally come into touch with the massive animals that reside off the coast of Sri Lanka.

“One of our wildest and most inaccessible aspirations was to swim alongside the blue whale,” Marianne added. “And here- in Sri Lanka, we were fortunate to discover a large congregation of sperm whales. They might be one to 15 individuals who have been divided into groups, but they are close together.” 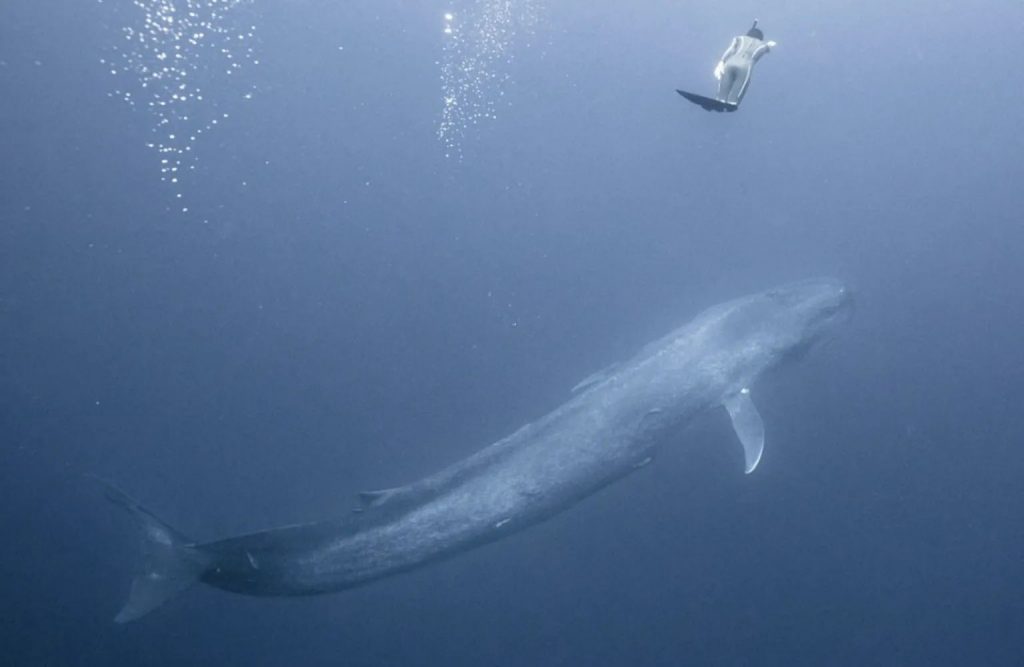 Well, it wasn’t  an ordinary dive. During their voyage, the three divers had not one, but two encounters with these incredible animals. They spent over 40 hours in the water for what they consider to be a once-in-a-lifetime event. 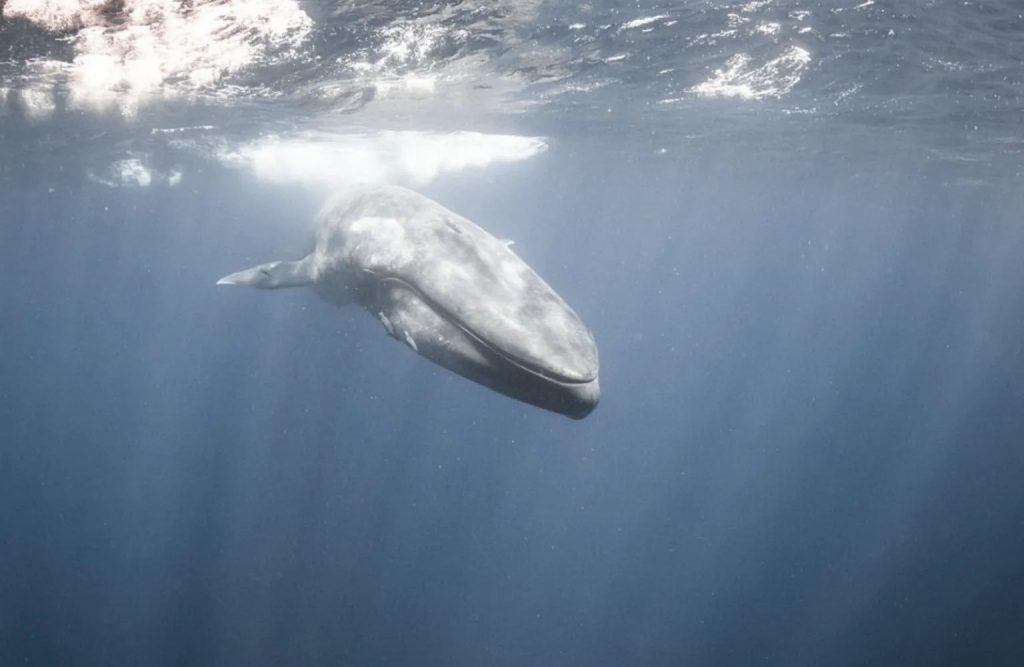 “Finally, among those 40 hours in the sea, we were able to meet the eyes of the blue whale twice. Forty hours for a few seconds of meeting, but it was worth it,” said Marriane. 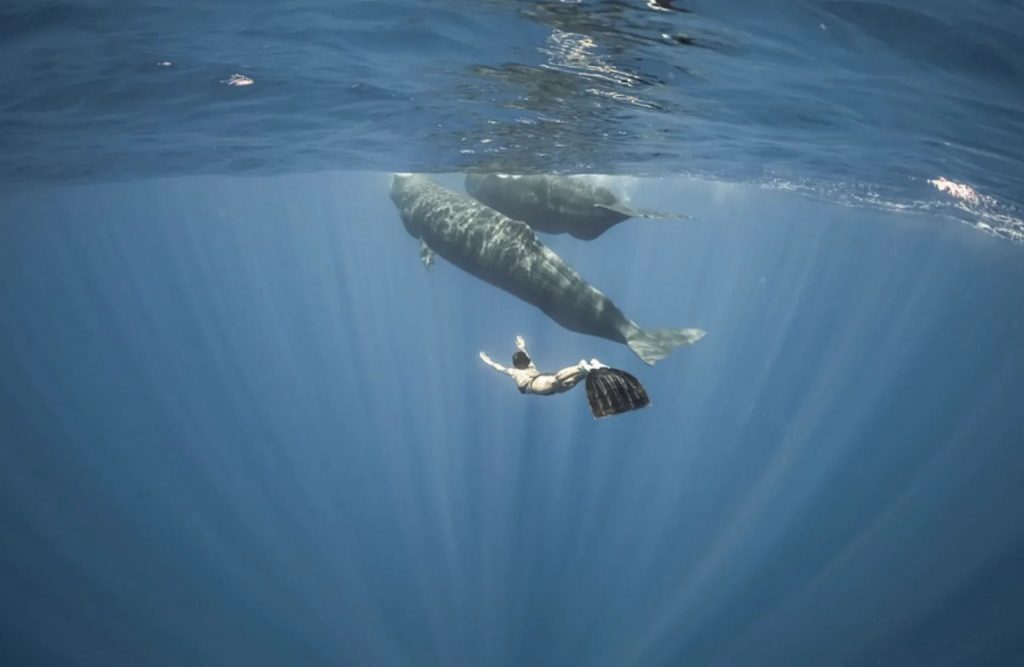 “When I was preparing to return to the boat, I found myself nose to nose with her[blue whale! She approached me in a swimming motion. I moved, trying to find her eyes in such a vast assembly! She is covered with remora, and she is breathtaking.” he told.

Following the magnificent adventure, the passengers were given the opportunity to swim with a group of sperm whales that were fascinated by the divers! 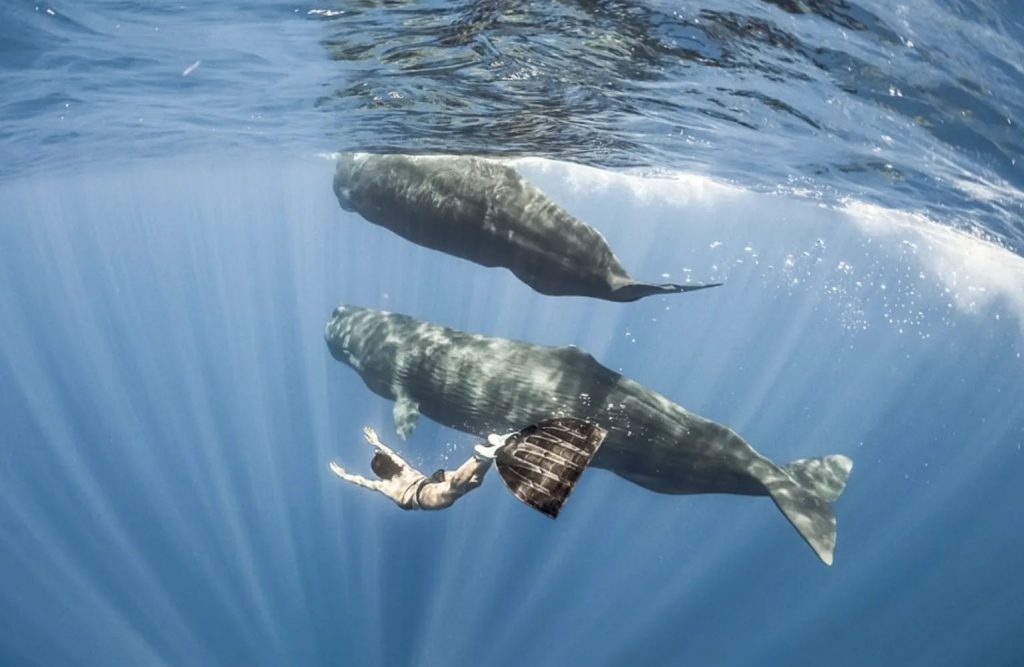 “We were fortunate to witness a large group of sperm whales,” the woman added. “Some slept, but the majority went a little deeper, and one of them stopped to watch us for a few minutes.”

We think that it was really wonderful experience for them!