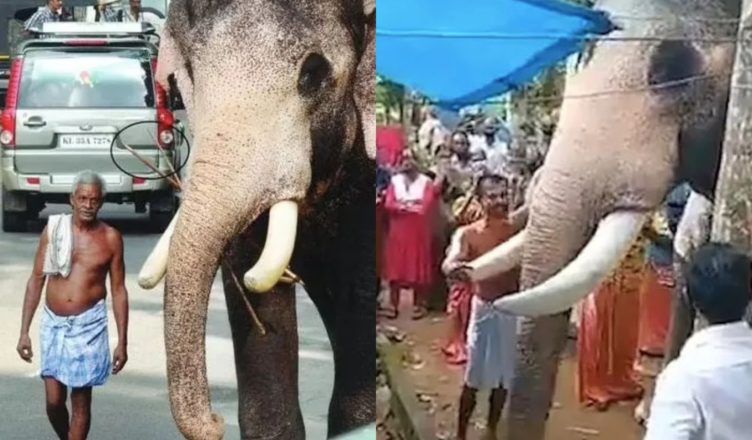 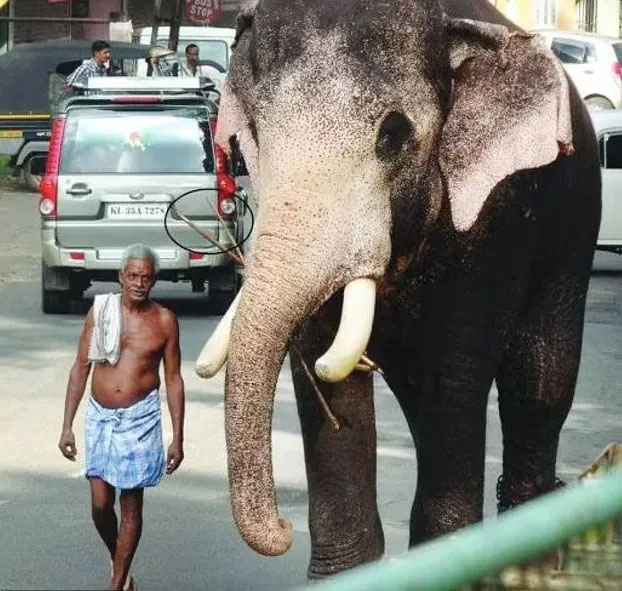 Damodaran Nair, well known in his community as Omanchetan, has spent nearly six decades caring for helpless elephants. He admired all of these one-of-a-kind animals, but he developed an incomprehensible bond with one in particular. Between him and the elephant Pallata Brahmadathan, he had a father-son relationship. 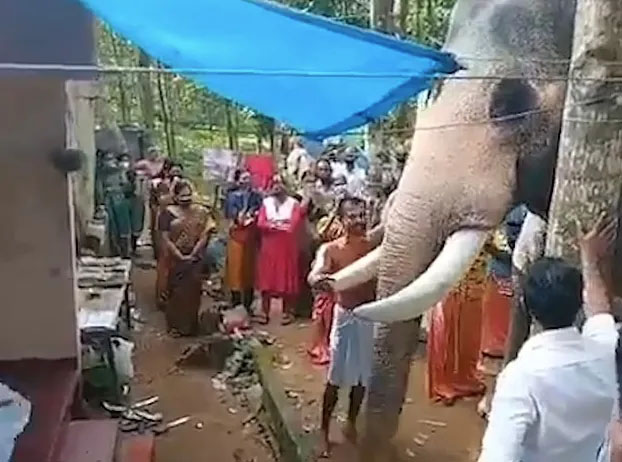 Damodaran, 74, passed away just a few days earlier. One of his final requests was to meet up with an old friend one more time. Despite the fact that his request was denied, the dedicated elephant came to tell his human best friend goodbye.

The elephant makes an emotional appearance to Damodaran’s home for a sad farewell! At this time, everyone in the room, including Brahmadathan’s handler, fell into tears. “I couldn’t handle it when Brahmadathan lumbered up to the burial,” the guy told MailOnline. “They cherished each other like no other!”

You may watch the moving video here: