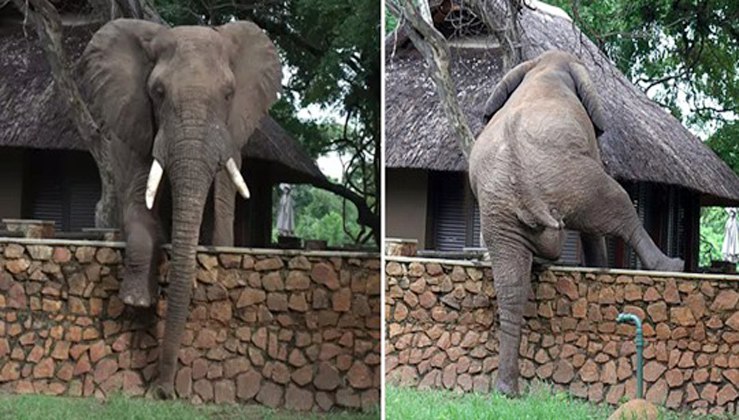 Elephants are famed for their intelligence, but they are not known for their agility. At the very least, we knew that. However, new evidence suggests that the world’s largest land animal may also be highly agile.

Tourists at the Mfuwe Lodge in Zambia’s South Luangwa National Park experienced something amazing and humorous. An adult elephant has carefully scaled a 5-foot wall to collect mangoes from the safari resort. Despite its impressive maneuvers, the giant’s presence has not gone ignored. 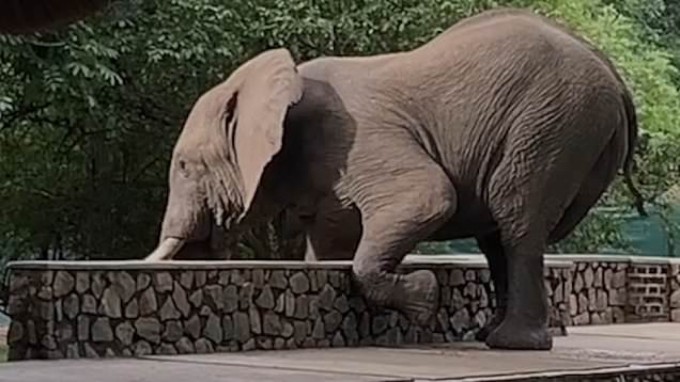 “He basically took the most direct route and made himself at home,” Ian Salisbury, Mfuwe Lodge’s general manager, told DailyMail. “The concept of a climbing elephant pleased the guests much. They couldn’t believe it took so much effort to get over such a high wall. We had never met him before. He wanted to look into it. He desired to enter the middle area, which is home to a large mango tree.” 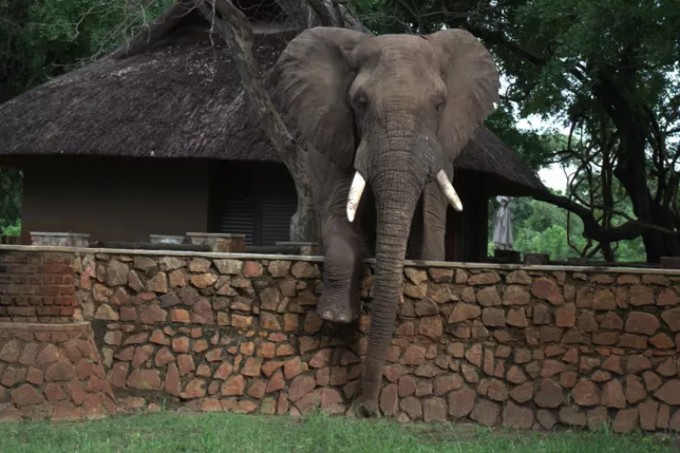 Elephants frequently visit the safari lodge trees in quest of mangoes, although they normally take a different route. Mango season is between October and December, as you might expect. As a result, the unexpected visitor arrived a little late. 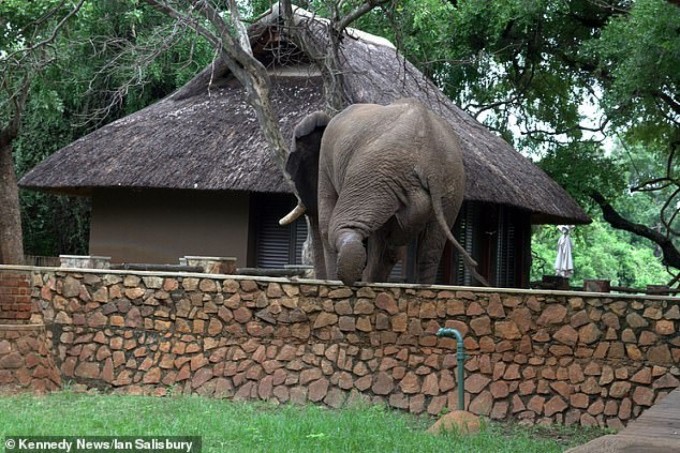 The elephant’s entrance into the park was a source of amusement for all of the visitors. “He came and stretched out, looked around, ate some grass, then turned around and came back the same way, which was very entertaining,” Ian explained. “The quickest way to get there was to scale this massive wall. Climbing thus high is a really unusual behavior for an elephant.” 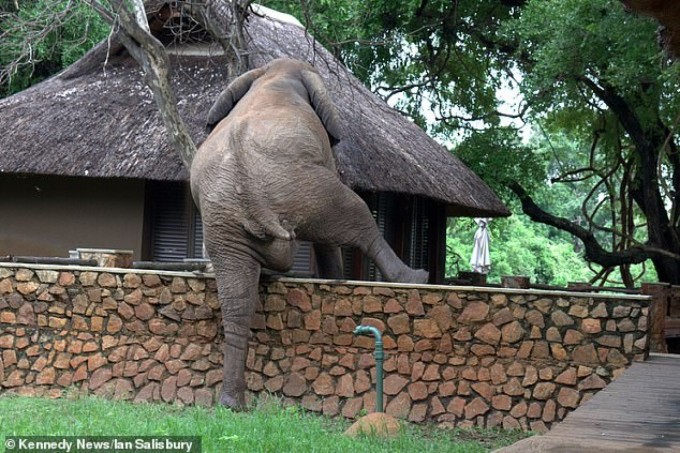 Andy Hogg, managing director of The Bushcamp Company, which owns the lodge, managed to capture the amusing scene on camera, so we can all enjoy it!