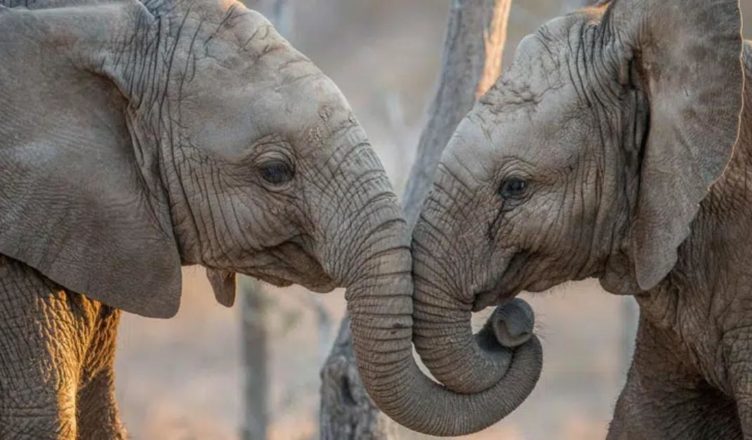 Twin elephants were born in captivity in Sri Lanka for the first time in 80 years,  according to wildlife officials.

Surangi, a 25-year-old elephant at the Pinnawala Elephant Orphanage, gave birth to twin boys, according to Reuters. Pandu, their dad, also resides in the orphanage.

“Both the children and the mom are OK,” said Renuka Bandaranaike, director of the Pinnawala Elephant Orphanage.

“The infants are small,” she remarked, “but they are healthy.” According to Sri Lankan elephant specialist Jayantha Jayewardene, the state’s final set of domesticated twins was born in 1941.

Pinnawala Elephant Orphanage was founded in 1975 with the goal of assisting wild elephants who need to be rescued or cared. More than 90 types of pachyderms may be found in the reserve.

Elephants may have up to 12 babies in their life and usually only have one at a time. Elephant twins are roughly 1% of the time, according to the Society for the Protection of Animals Abroad. According to government sources, Sri Lanka has 7,500 elephants.