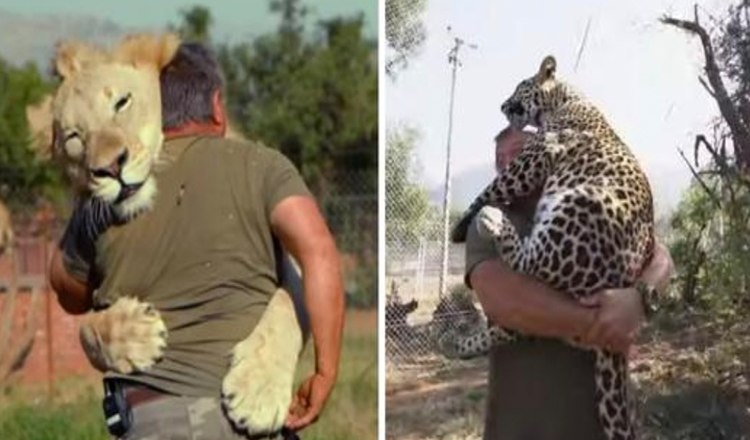 Large big cats such as lions, tigers, and cheetahs are at the top of the list when it comes to deadly creatures. Despite their stunning beauty, those magnificent cats are not the sort of cats you want to be around.

That doesn’t stop Armand Gerber and his wife, Beatrice, from spending the significant amounts of time with the world’s most deadly wild cats. The pair owns and operates the Iron Throne Predator and Wildlife Park in South Africa, a 200-acre refuge home to 10 lions, 3 tigers, 2 leopards, and a cheetah, as well as other saved wild creatures. 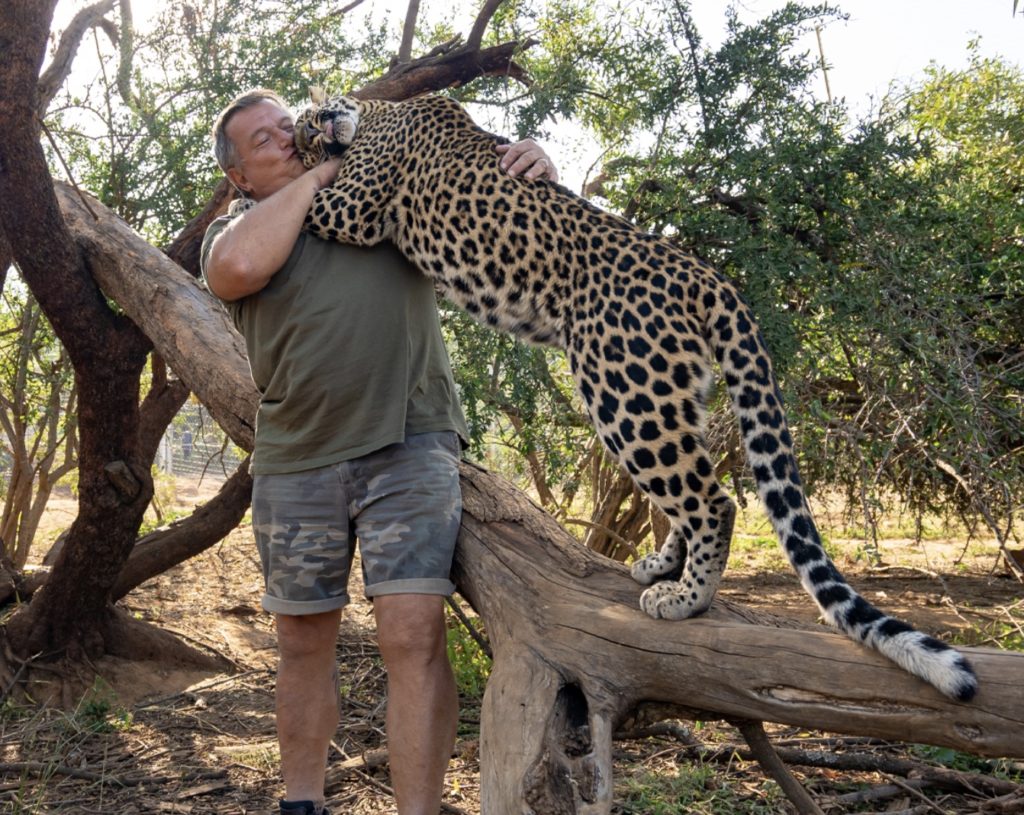 “All of the creatures here were born in captivity, and 90% of them are still being reared by us – but the most significant thing is that 8 of our lions came from a place that was shut down due to negative press.” “They’re heroes in our eyes,” Armand explains. “They’ve found a home for the rest of their lives.” Every day, I have to accept the fact that we possess lions, but if I had to, I will own all of the world’s caged lions.”

Armand acknowledges that all of his wild big cats want to be petted, proving the adage that “once a cat, still a cat.” And, of course, to spend the day with their human companion. 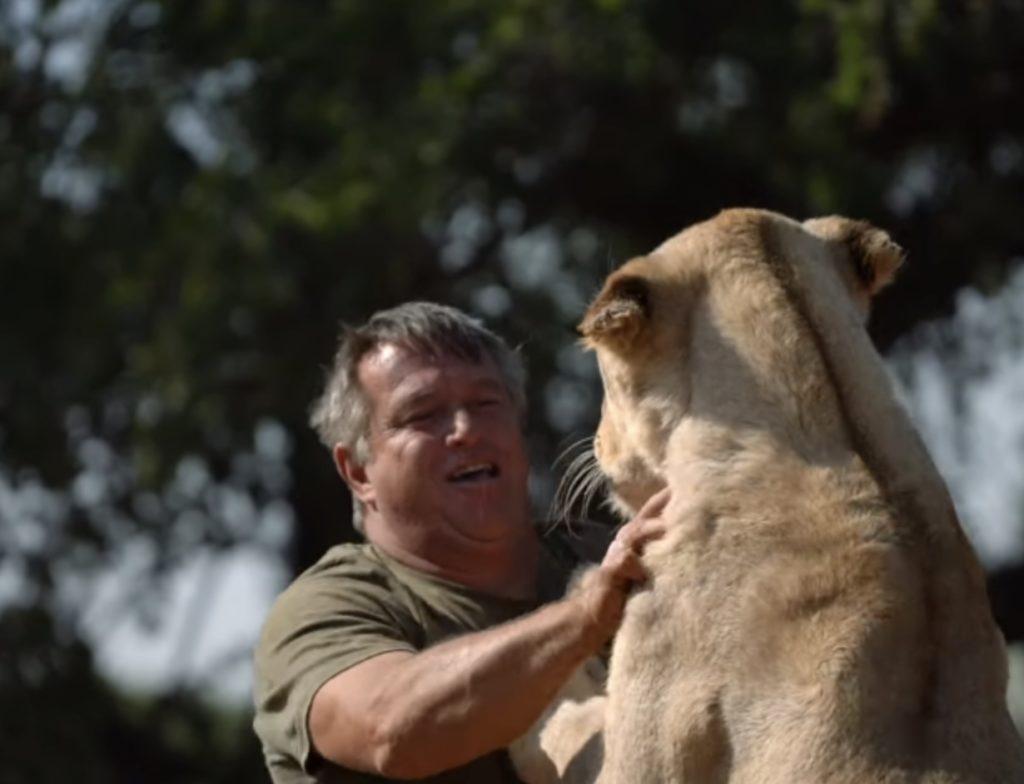 Working with such enormous creatures, who are essentially top predators, is quite risky, as Armand is well aware. However, he has a strong desire to be in this role. Wild creatures, on the other hand, should be handled with the utmost respect, he concedes.