Melody Hames combines her two favorite things to do to make some of the most unique and beautiful designs in the horse world.

The design graduate, dubbed the “Horse Barber,” has started her own company by cutting unique artwork into the hair of horses.
“They all have their own meaning,” Hames told CNN Sport. “I’ve always been interested in art and design, so I enjoy doing it.” 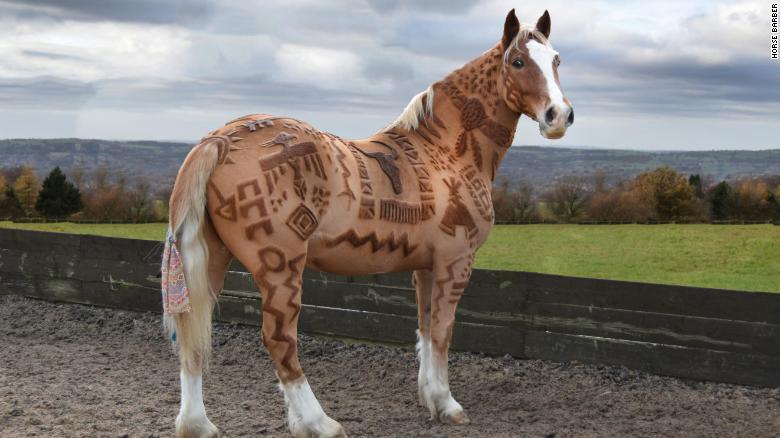 Hames’ peculiar love began at a young age, when she taught herself how to trim her own pony in the conventional method.

Her much-loved pet had Cushing’s disease, which caused its coat to shed improperly, so she spent her time caring for it out of necessity.

Others would then ask her to trim their horses, and word of mouth spread. 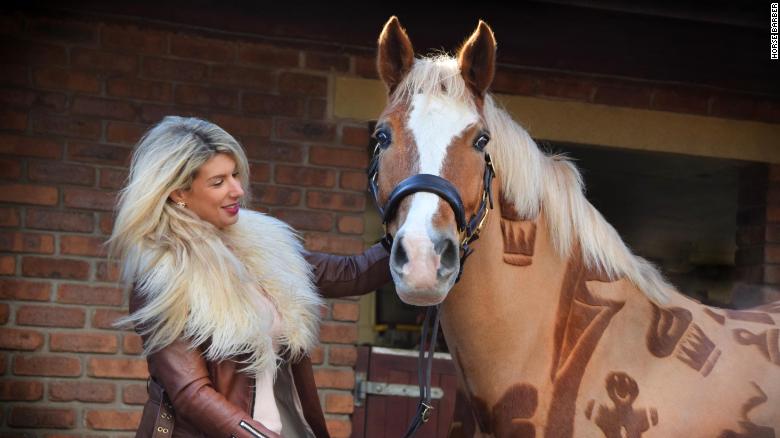 After discovering an opportunity to start a typical trimming company, one of her clients asked for a unique cut.

“I’d never done it before, but I’m of the mindset that says yes and worries later. So we did it, and she published it online, “Hames stated over the phone from her home in Greater Manchester, England.

“All of a sudden, more and more people began asking, and that’s how it began.” 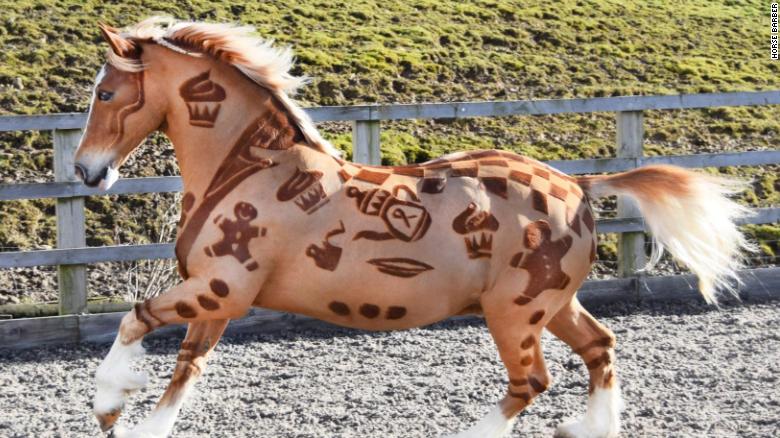 Her work was finally discovered by a clipping firm in America — Andis — who encouraged her to display her abilities and to assist in educating others when she established the business six years ago.

After two years in the United States, Hames returned to the United Kingdom to pursue her education.
“It’s been a fantastic adventure; it’s taken me further than I ever imagined,” she remarked. 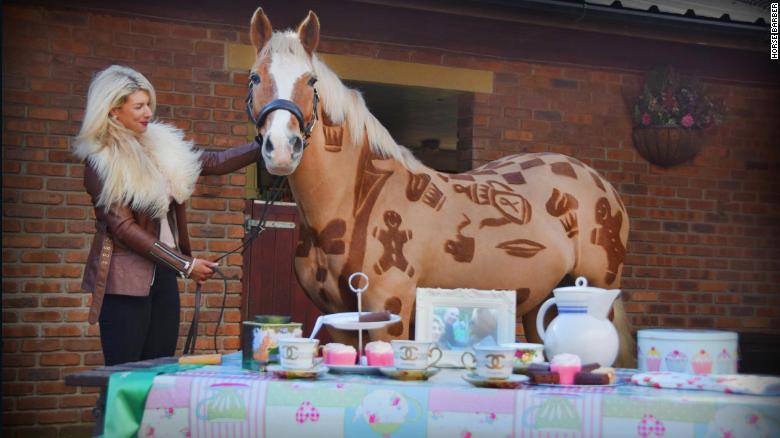 “The educational aspect is crucial. I wish to share my expertise and my skills with others. Inspiring people is a huge part of what I want to accomplish. ”

Hames attributes the growth of her business to social media. The more images of her work that were posted online, the more popular she became and the more chances she was given.

She has been cutting professionally for four years. 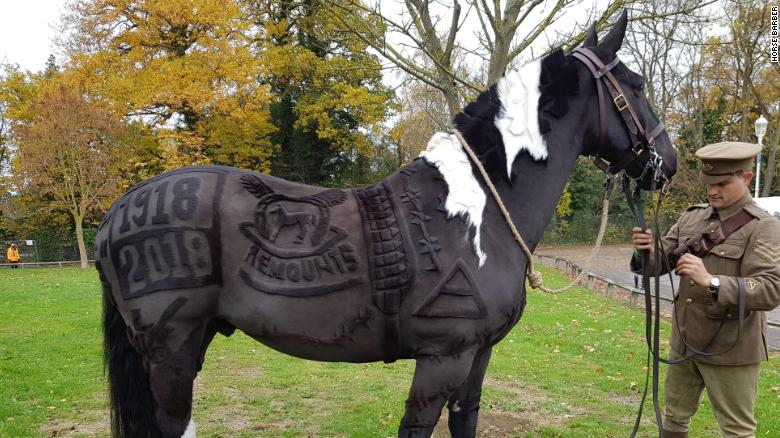 The businesswoman has trouble picking a favorite design, but it’s clear that some pieces mean more to her than others.

She produced a charity video for MacMillan Cancer Support in March 2018. The “Gingerbread Horse” was made in commemoration of a dear friend who had died.

“That one meant a lot to me,” she remarked. “I think a lot of folks connected with that one as well.”
Individual requests account for the majority of Hames’ work, with clients coming to her with a design already in mind; this occasionally results in unusual and challenging demands.

“It may sound strange, but one girl asked me whether she could put shackles on her horse’s rear haunches,” she explained.

It’s the one where I asked myself, “How am I going to accomplish this?” It was really detailed, and it caught me off guard. ”
It’s safe to say that both sides were pleased with the final result.