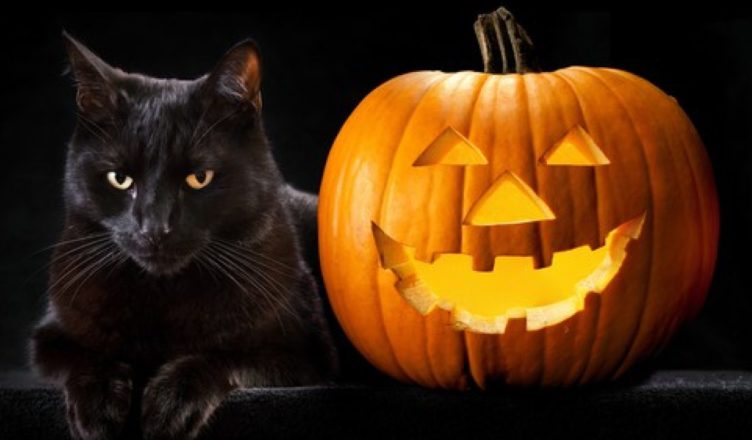 If you only pet a black cat for a second, you’ll make a lifelong buddy. However, for years, these black, gorgeous, and friendly felines have been associated with cultural and historical myths, superstitions, and legends that either adore or hate them.

It’s a widespread myth that black cats are less likely to be adopted than cats of other colors. However, due to existing stereotypes, shelter staff may observe a bias against black cats. You might be shocked to learn that there are good ideas about black cats among the unpleasant legends about them. You could even consider it lucky if one of these majestic creatures crosses your way at any time of day or night. 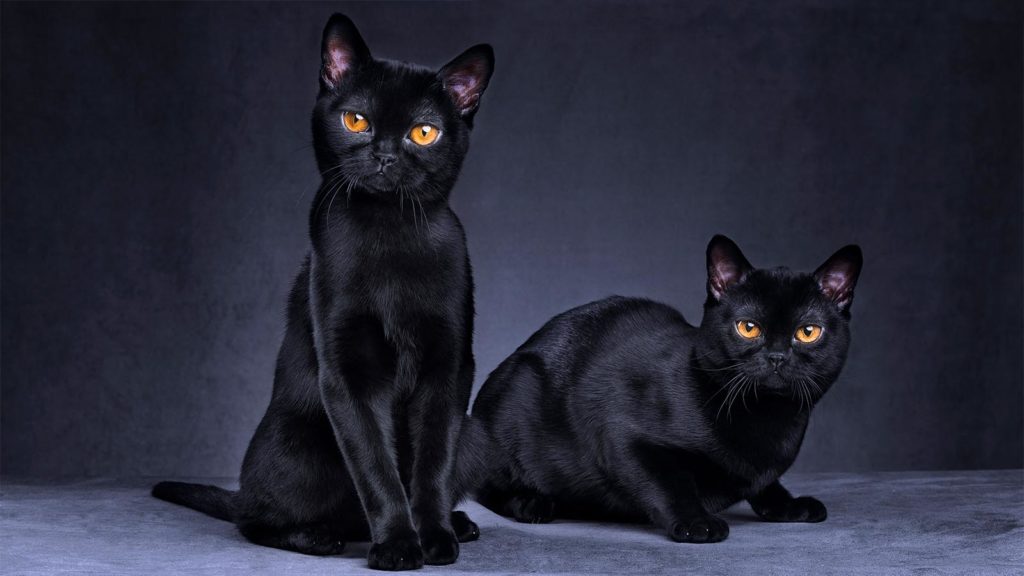 Cats may be independent creatures, but they are undeniably loyal to their owners.  Cats show their love in a variety of ways, including purring, meowing, and scratching. Understanding your cat’s love signals might help you and your cat interact more effectively.

Because the black gene is the most prevalent in felines, there are more black cats than any other color.

If you get scared when you meet a black cat, it’s possibly because of medieval mythology that continues to shroud these dignified felines’ reputation. Black cats have traditionally been linked to witches and the practice of witchcraft. The myth is claimed to have started when a black cat was observed running inside a house believed to be haunted by a witch. Dark cats were associated with black magic throughout the Middle Ages. Witches in disguise, witches’ pets, or animal-shaped demons dispatched by witches to spy on people were all considered to be roaming nocturnal black cats. From the early 13th century in Europe until the Salem Witch Trials in Massachusetts in the 17th century, black cats were executed alongside witches. Black cats have become symbols of all things occult, particularly during the Halloween season. 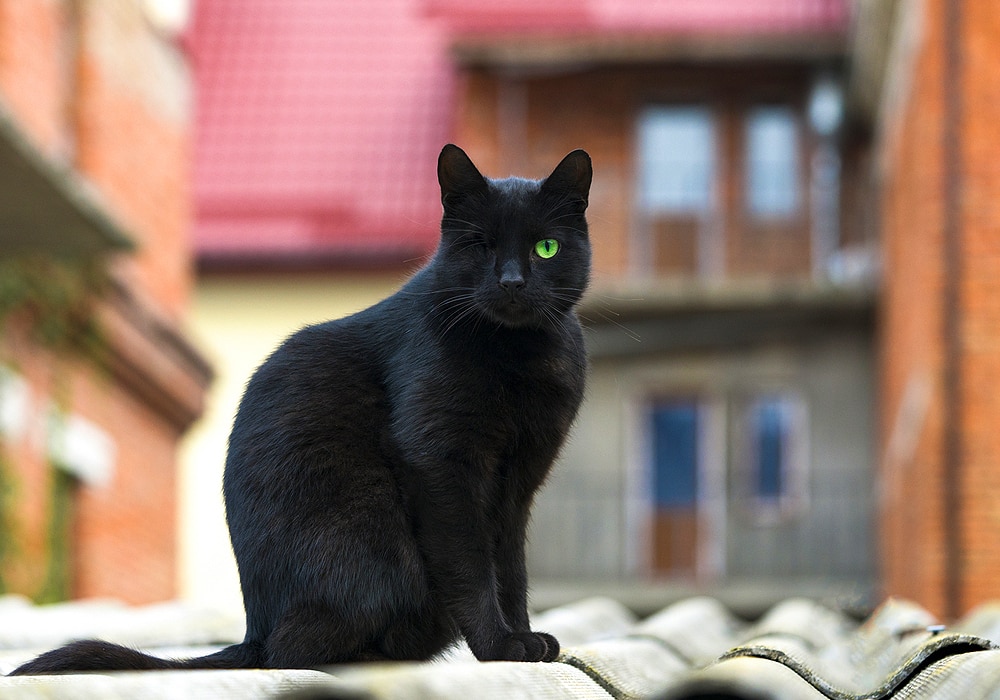 A black cat is also linked to ill luck and, unfortunately, death. This dread of black cats believed to have originated in medieval times, when any animal with dark feathers or hair, such as crows or ravens, was thought to be a sign of death. If a black cat rested on someone’s sickbed in 16th-century Italy, it was thought that death was close. In modern-day North America, black cats are still associated with bad luck: crossing paths with a black cat is considered bad luck, whereas crossing paths with a white cat is considered good luck. If you see a black cat during a funeral procession, another family member is almost certain to die. If you see a black cat wandering away from you, it’s a terrible omen. Thankfully, all of these beliefs are based on superstition. 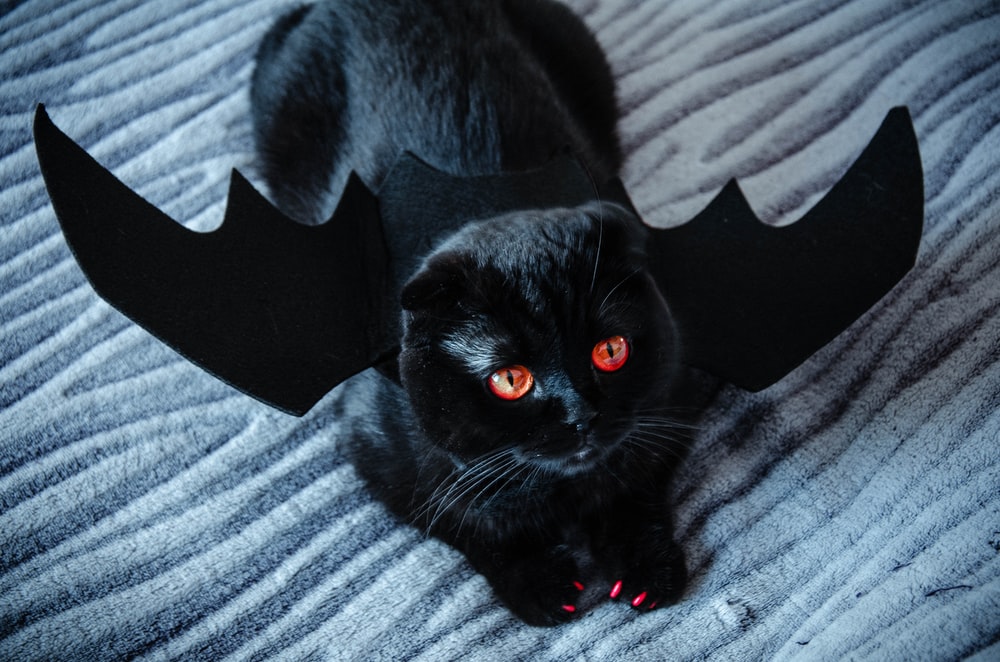 Black cats are also said to bring good fortune in a variety of ways. Black cats were revered in ancient Egypt because they resembled Bastet, the cat-headed Egyptian goddess of home, fertility, and illness prevention.

Black cats are also said to bring good fortune in other parts of the world.

If you possess a black cat in Asia or the United Kingdom, you will be successful in life.
If you see a black cat in Japan, you’ll have success finding love.
If a bride receives a black cat as a present in some regions of England, she will have good luck in her marriage.
Sailors in Europe will enjoy a safe trip if they have a black cat on board.
If a black cat comes at your doorstep or on your porch in Scotland, you should expect good fortune.
If you encounter a black cat in France, something fantastic is going to happen.
If you dream about a black cat, see one approaching you, or locate a stray white hair on its glossy black fur, it’s a sign of good luck in different civilizations throughout the world.