Every year, bears are hunted in Russia during a certain season.

The sad fact is that they leave behind a slew of small babies that would have no chance of surviving in the wild on their own if they were not hunted.

A family has spent the last thirty years saving as many wild newborn bears as possible in appreciation of this. They bring the cubs home and bottle feed them until they are strong enough to survive the winter after going into the wild to save them. 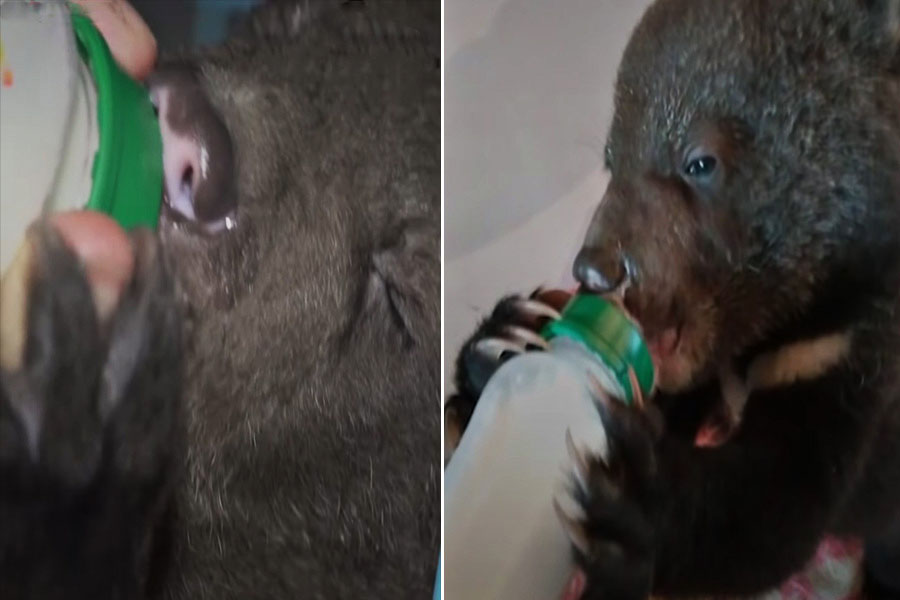 When they begin to mature, their rescuers, led by Eduard, place them in a den-like cage to keep them safe. This allows them to play and develop in environments that are comparable to those they would encounter in the wild.

The family avoids interacting with the bears as much as possible. They only bother them when they enter their enclosure to feed them or when they need to be examined by a veterinarian.
All of this is done to guarantee that when the bears are released back into the wild, they will be as prepared as possible for life outside of the enclosure. 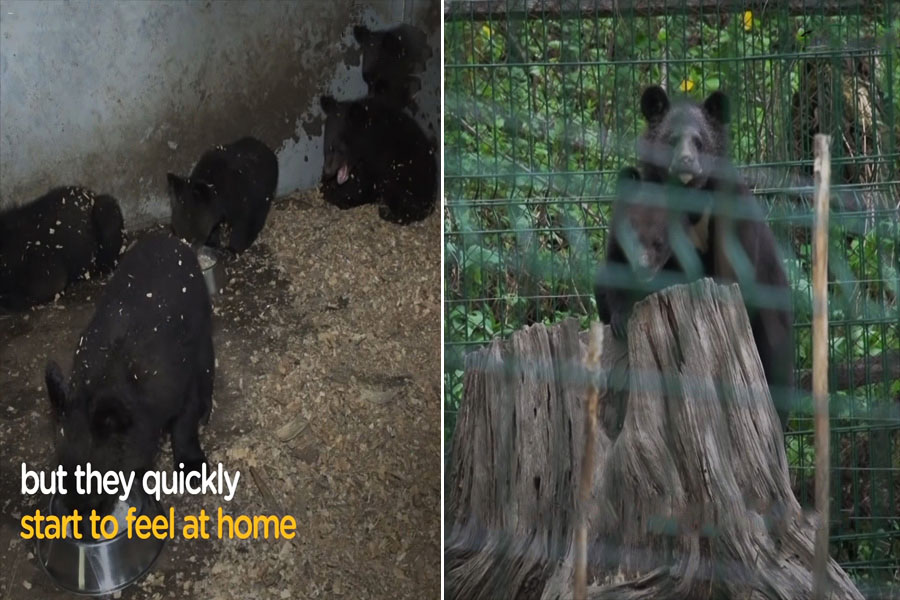 The family then releases the cubs into a 50,000 square meter pen outside, which is really simply a section of the forest, once they have finished the first step of their adventure in the enclosure. It is equipped with 24-hour CCTV so that they can keep an eye on the bear cubs at all times of the day and night and respond if there are any problems.

They learn what it is to be a bear inside the enclosure. They have the ability to climb trees, forage for food, and gather berries from bushes. All of this is done in order to get the bears ready to be released back into the wild.
After the bears have grown to a proper size, this is normally done after 15-18 months to ensure they will be able to survive for themselves. 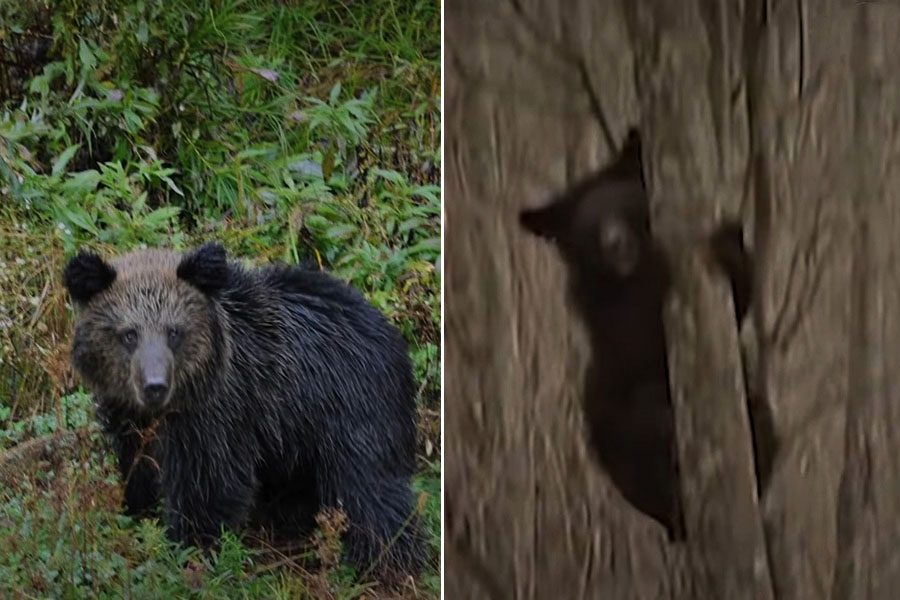 This amazing family has rescued and treated over 400 bear cubs in the last thirty years. They work with extremely little resources and don’t receive a lot of donations. They have an eco-tourism business that generates some revenue, but they mostly do their job with little outside assistance.

Their work is motivated by a passion for bears, and they go about it with little acknowledgment or outside help. What a heartwarming and motivating tale.

Visit the Forgotten Animals website to help the family and learn more about the bear cub rescue in Russia.