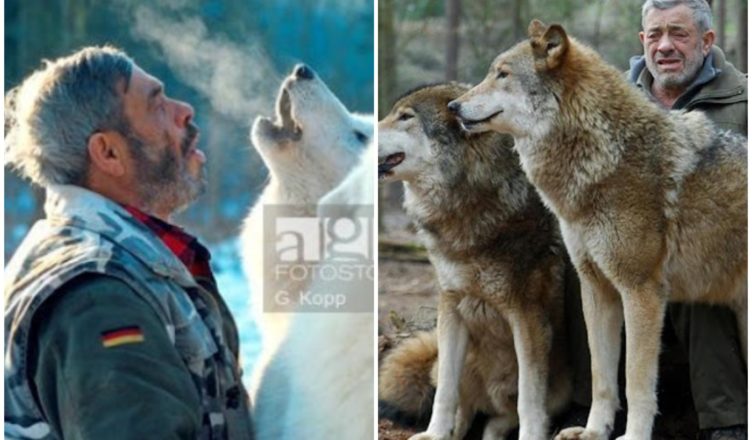 Freund, a former German soldier, founded a wolf shelter in 1972 and has since bred more than 70 creatures.
Werner had to act like the pack’s alpha male wolf in order to get the respect and acceptance of the other wolves. When it came to feeding time, he had to make sure he was the first to eat and that none of the hungry wolves got too close. 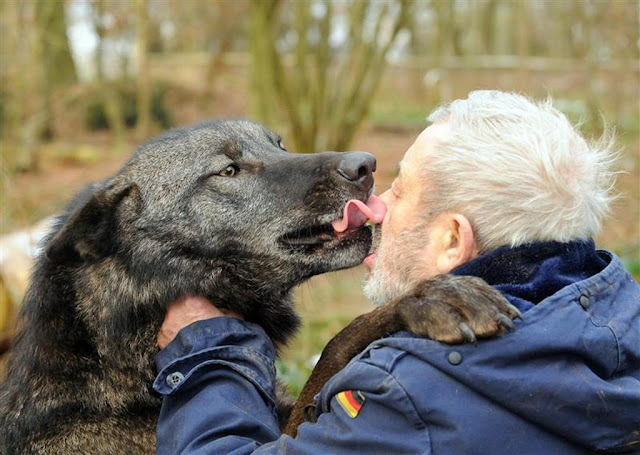 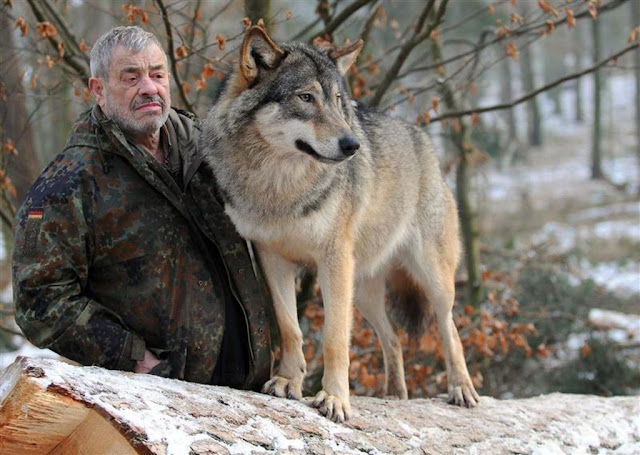 The European Union frequently sought his advice on wolf management in nations where the animals are making a return. 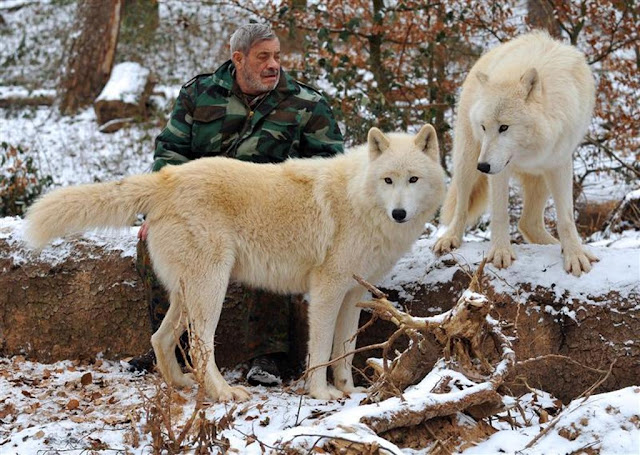 Werner said he was combating the “dangerous wolf” stereotype. 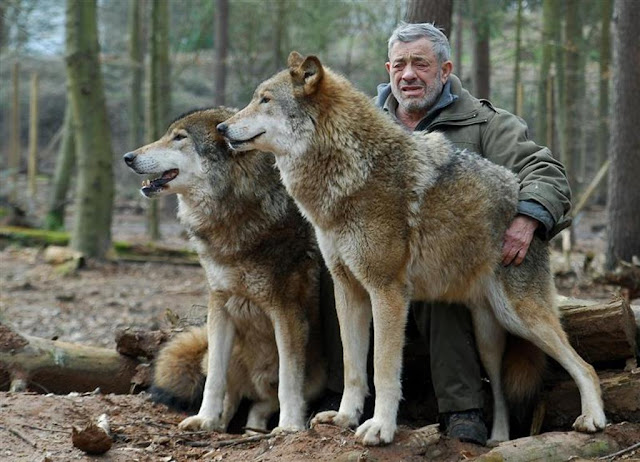 Six packs from Europe, Siberia, Canada, the Arctic, and Mongolia lived at the sanctuary. 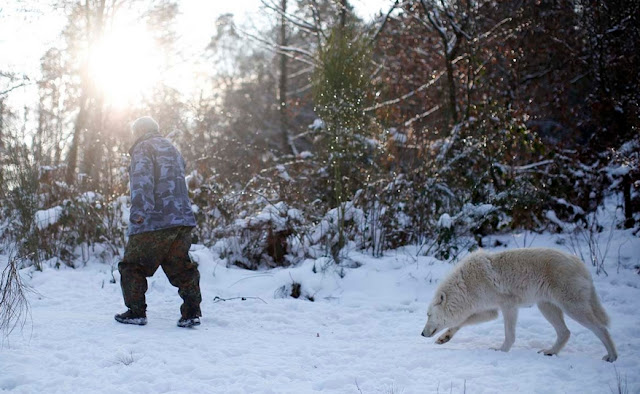 In 1933, he was born in Germany. His mother, he claims, developed in him a love of animals. “Wild wolves are rarely dangerous toward people,” he once observed. 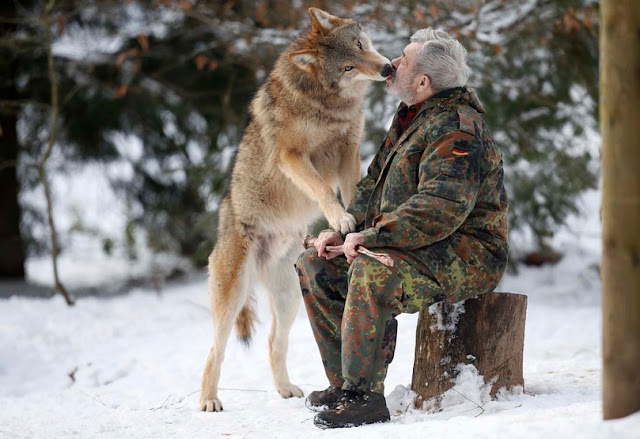 If there are attacks, they get a lot of attention in the media since they are so rare.” 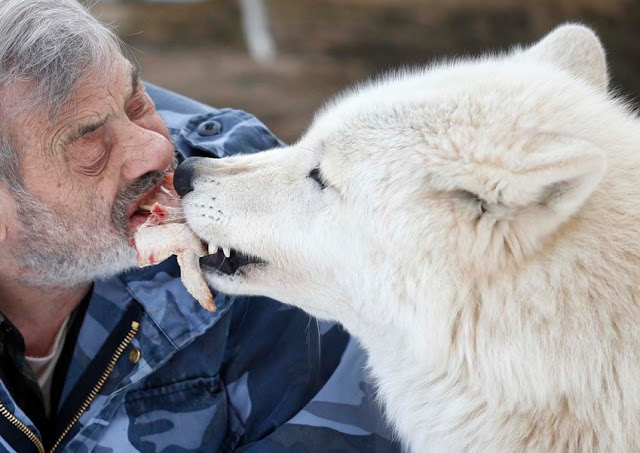 We are truly amazed with this man and his devotion to this creatures.