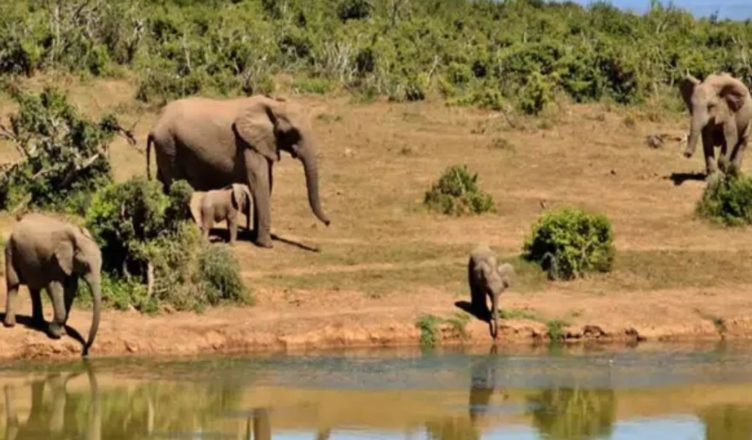 The video was initially uploaded to YouTube in 2016, then it reappeared on the online platform three years later. The newborn elephant can be seen racing toward the guy to prevent him from drowning .

This incredible footage of a young elephant rescuing a swimmer who he believed was drowning has reappeared on social media, and we think it’s one of the greatest videos you’ll see today.

In the moving video, the baby calf can be seen racing toward the guy to prevent him from drowning. The video has had over a million views in only three days since it was uploaded on Twitter, which is amazing.  The newborn elephant’s lovely gesture caused internet users to whisper.

The YouTube channel’s description says: “This clip illustrates the relationship between Darrick and elephant Kham Lha at Elephant Nature Park when she feels Darrick is in danger, so she races to the water and attempts to save him.” This can demonstrate that when we treat an animal with compassion, they always return the favor.”

Here’s the link to the video: