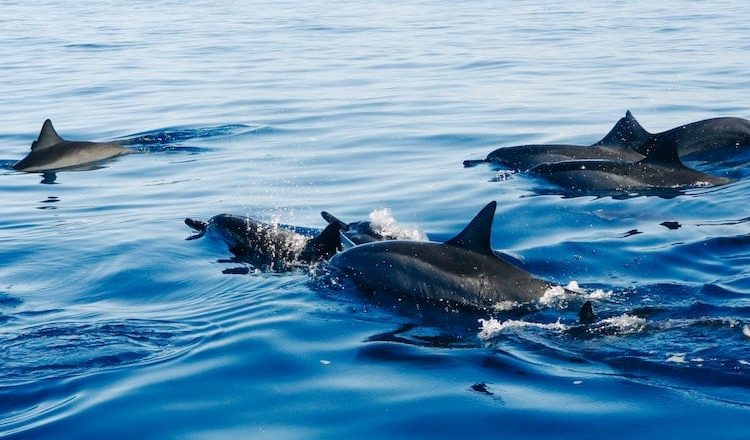 Thanks to some helpful dolphins, a guy who went missing while swimming was found.

After being missing for over 12 hours, volunteers from the Royal National Lifeboat Establishment (RNLI) saw him surrounded by a pod of dolphins off the coast of Ireland. 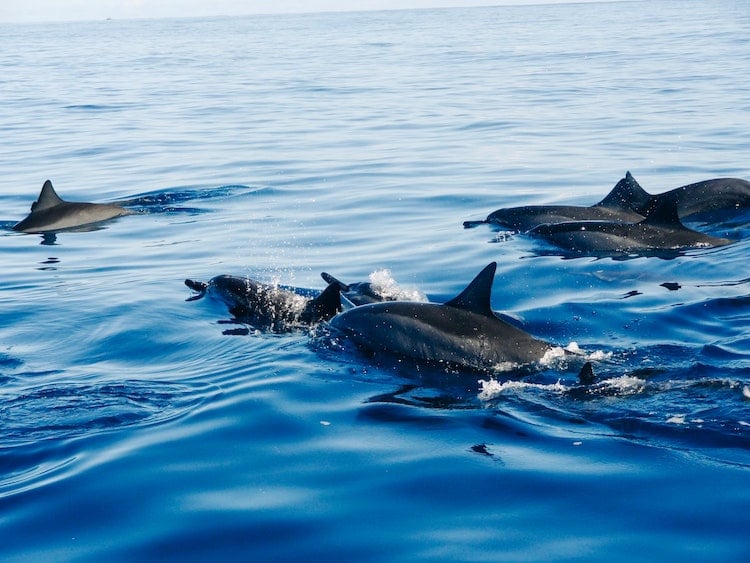 “At 20:30, the volunteer lifeboat crew of Fenit RNLI noticed a pod of dolphins as well as a head above the water about two-and-a-half miles off Castlegregory shoreline,” according to the RNLI. The person was conscious and was immediately raised aboard the lifeboat, requiring Fenit Harbour to be sent to a medical center.” 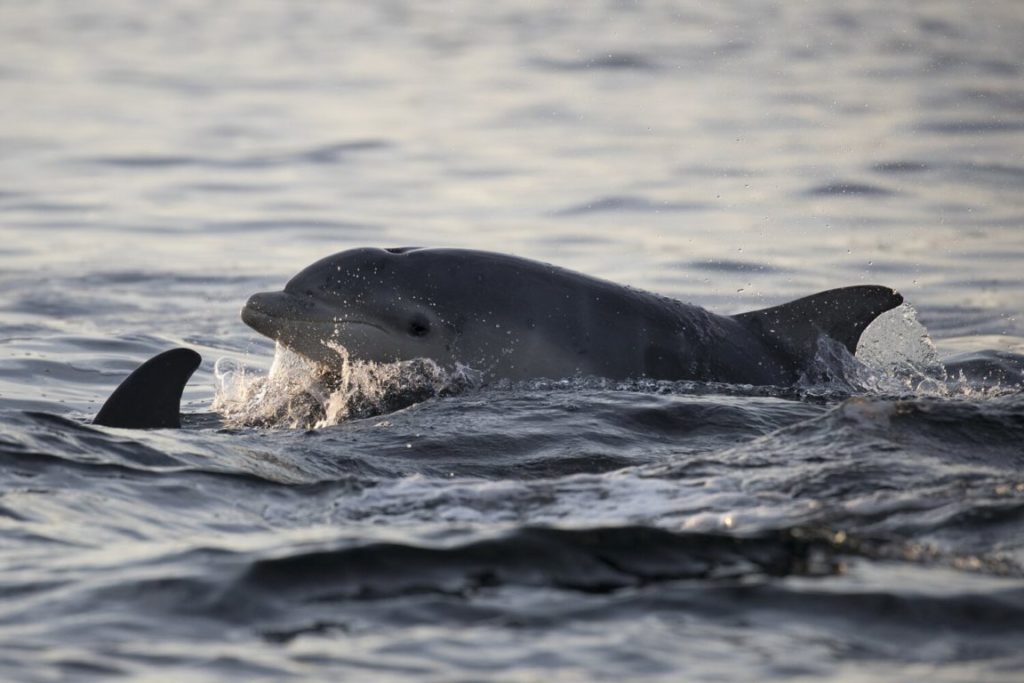 The missing swimmer was identified as a 30-year-old guy from County Londonderry, who was located “hypothermic as well as fatigued” with just a swimsuit.

He told rescuers that he was going to swim out to a rock over 5 miles off the shore when he got disoriented and spent hours in the frigid water.

Before he was located among the dolphins, the RNLI’s Gerard O’Donnell told the BBC that they had been “searching the water for any kind of indication of activity and also were worried with light failing that they would not find anyone.”

He is presently receiving treatment at a nearby hospital. “Perhaps they supported him in some way or another: who knows?” Finbarr O’Connell told The Irish Independent that there were a lot of bottlenose dolphins nearby.

Cetaceans such as whales and dolphins have previously contributed in the protection of people in the water. 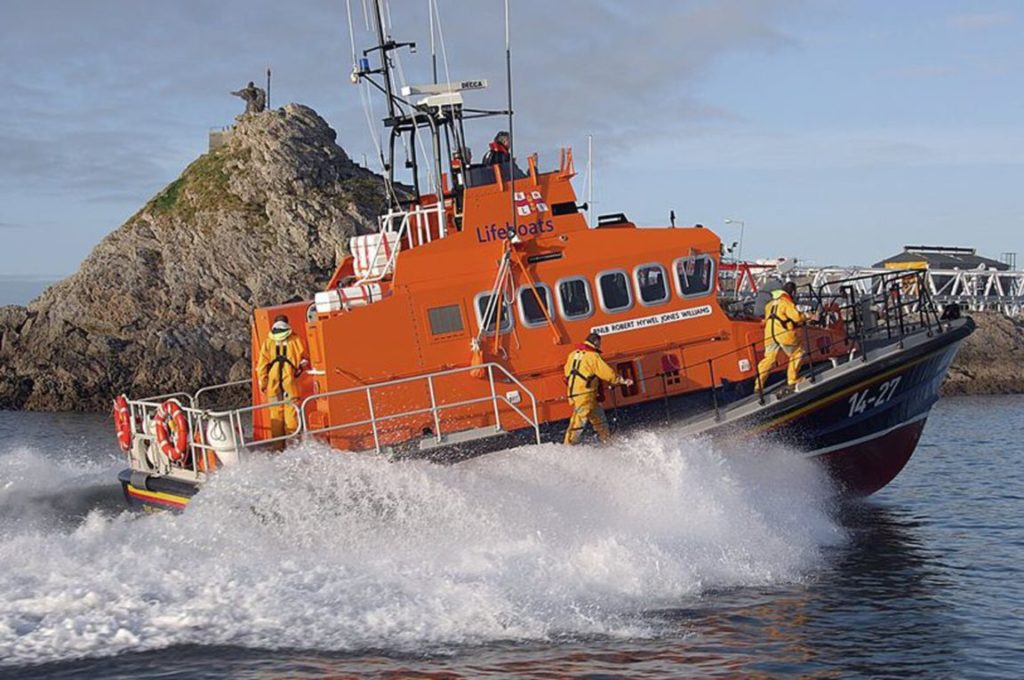 A humpback whale protected a woman from a shark attack in early 2018 by using its bulk to protect her and propel her away from danger.

In 2004, four swimmers were rescued from a great white shark attack by forming a safety ring around them, giving them the chance to flee.