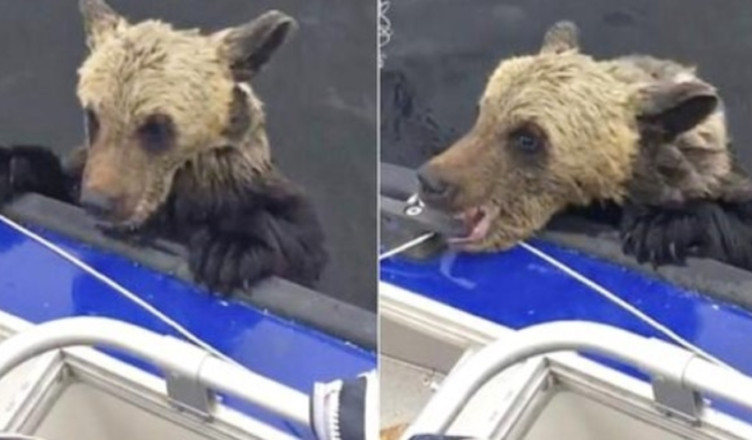 Two guys were on a typical fishing excursion when they saw two unusual figures in the water. When they came closer, they saw the two figures were two bears swimming. The fishermen were alerted right away. The water was really cold. Their first thought was to save the bears. But it wasn’t that easy. They needed to make sure they weren’t in any danger. Momma bears are very protective of their young. 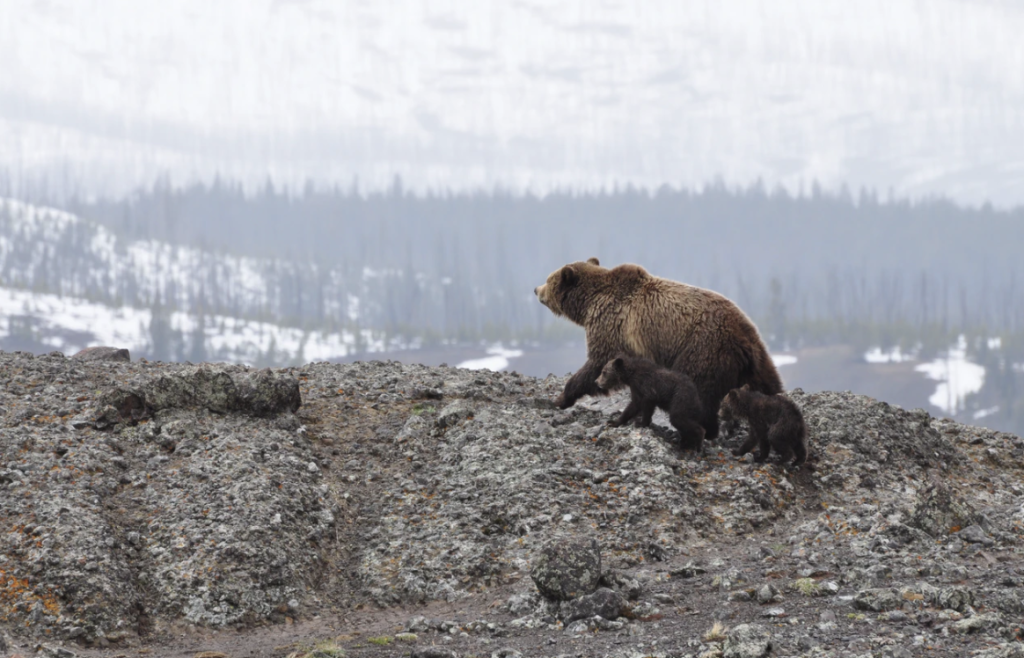 The two guys scoured the water for the mother. They discovered nothing as they approached the infants. There was no sign of the mother anywhere. Were the infants lost? However, one of the guys observed a big bear on the beach observing the cubs out of the corner of his eye. She was probably their mother. 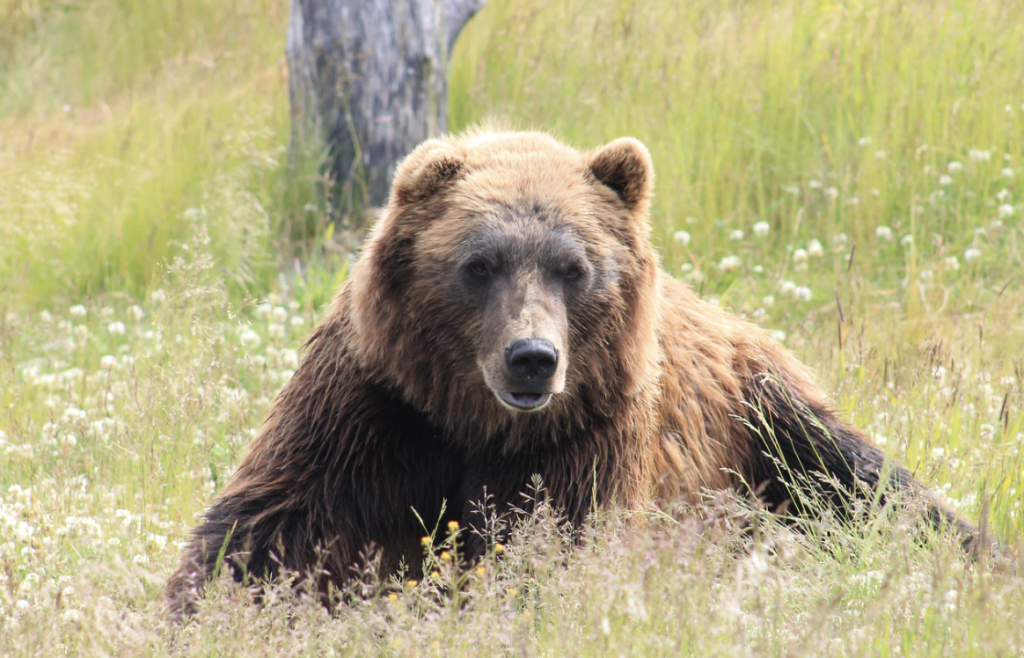 The fishermen were split. They were tempted to rescue the babies, but they were also aware of the dangers. Did the mother stand guard and encourage the guys, or was she ready to a.t.t.ack if they intervened? Despite the danger, the guys were determined to do all they could to rescue the youngsters and approached with their boat. 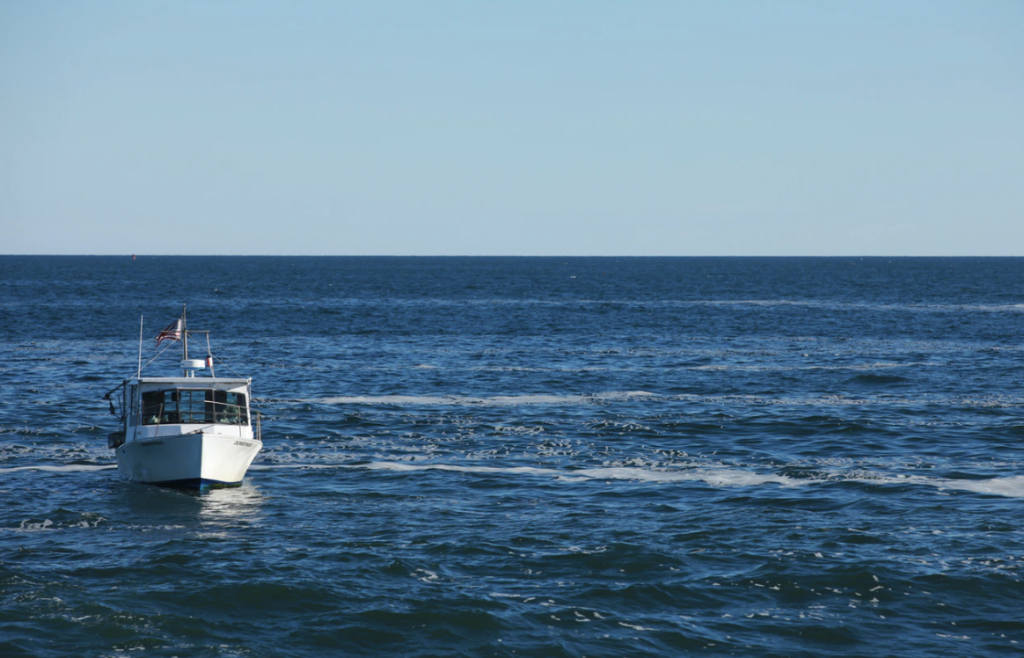 There would be no time to squander! The water was too frigid to swim in, and the bears were too young to escape on their own. Then one of the cubs approached the boat and stuck its determined paws over the edge. It attempted to pull itself up by clinging to the boat with its lips. He did all he could to rescue himself, but he continued slipping backwards into the sea. 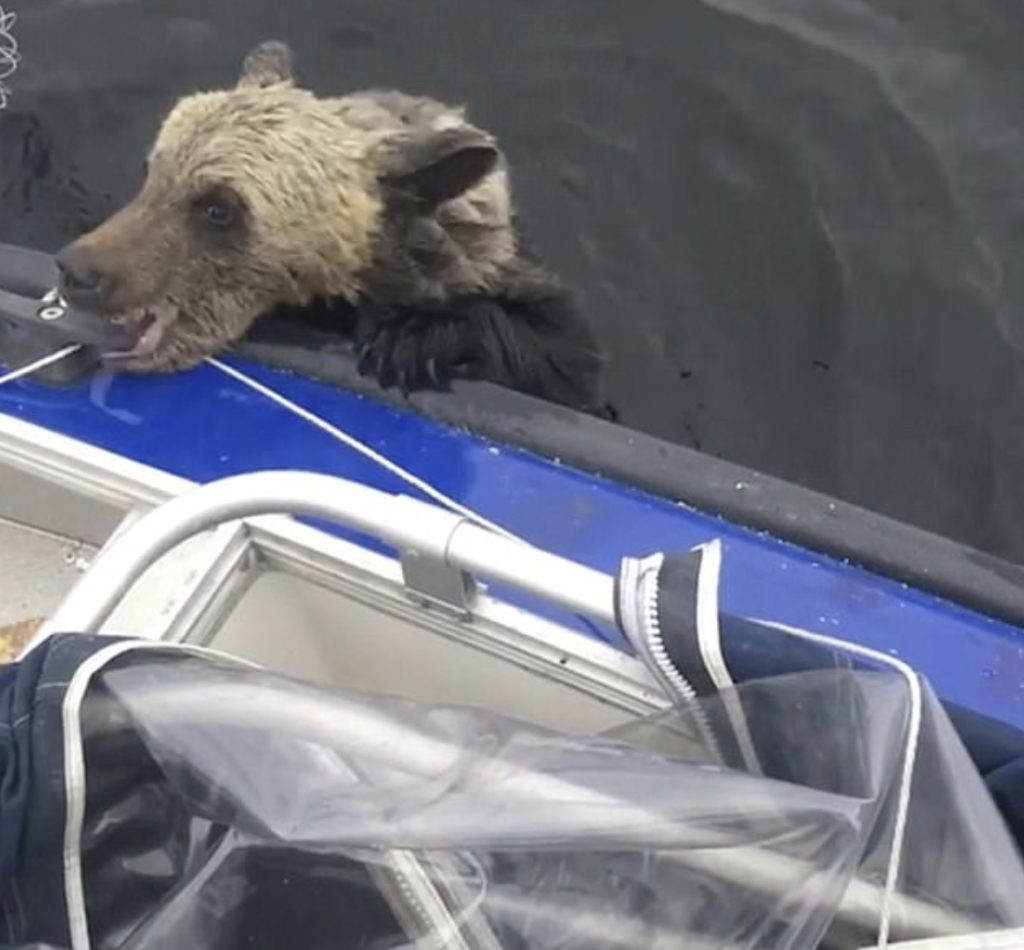 The guys knew they had to assist him on their own, but they were afraid the cub might rebel and bite them if they touched him. They needed to find a means to get the first child back into the boat before attempting to save the second child. Once they arrived, they had to reunite the cubs with their mother. It was a large task. Will they be successful? 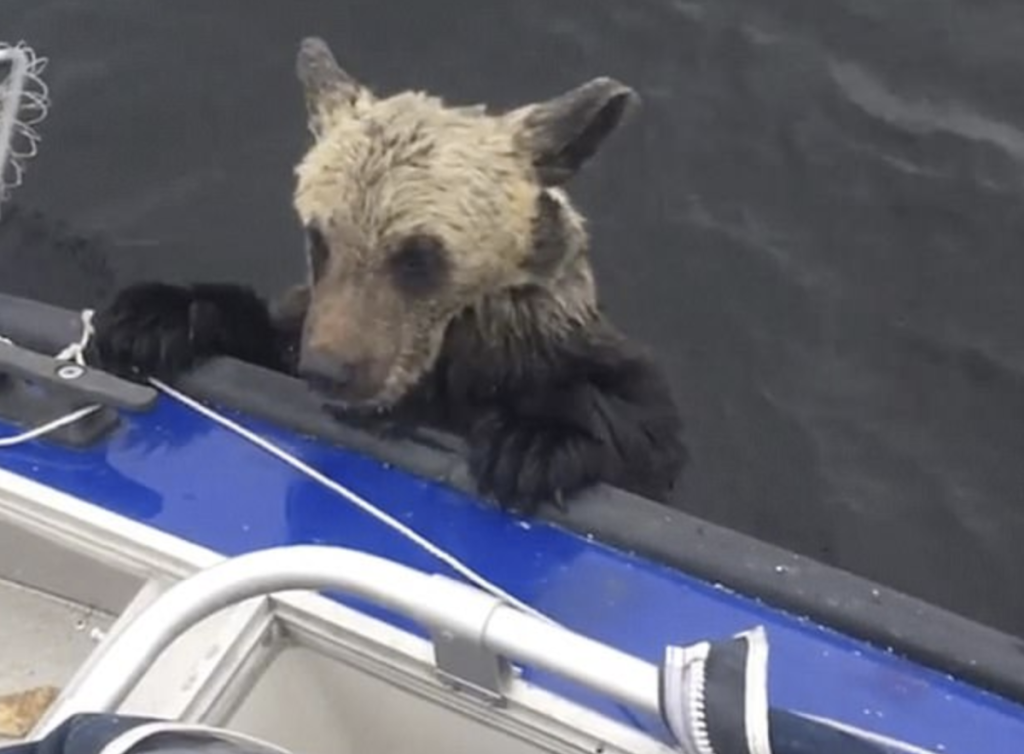 See what occurs between the fisherman and the bear family in the video below! A must-see for all animal enthusiasts!