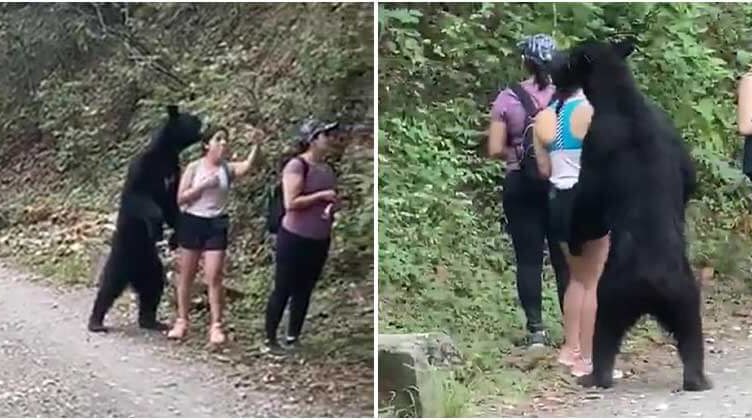 Perhaps you’ve seen a lot of videos of bears having fun. Last month, I came across a video of three bears getting into a family’s yard and having a good time in the pool. If you don’t come across these creatures, you may find their acts amusing and endearing. But what happens if you confront them? It will definitely scare the living daylights out of you. 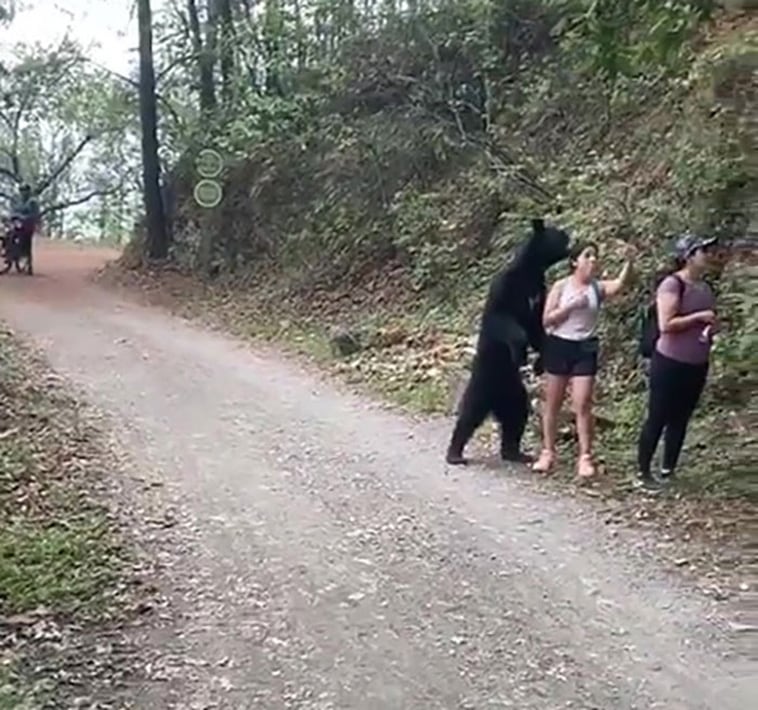 This is what three hikers in Mexico encountered. An inquisitive black bear approached these ladies and caused them to freeze in dread.

The video quickly became popular on the Internet.

These ladies came upon the black bear while trekking in San Pedro Garza Garca’s Chipinque Ecological Park. When the three were taken aback by his appearance, the playful animal just wanted to smell one woman’s hair and investigate her. 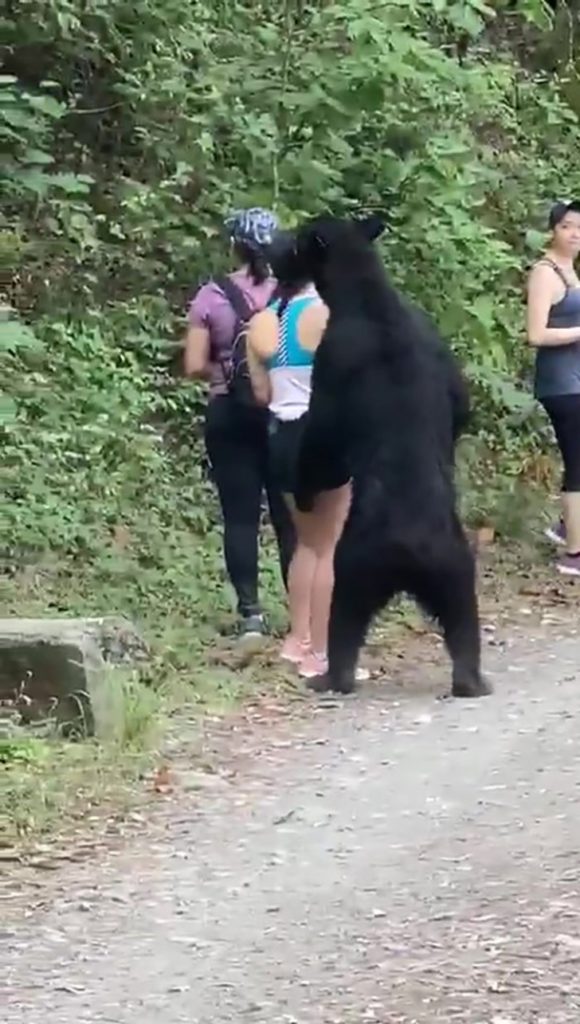 Fortunately, no one was injured.

One of the three ladies seized the opportunity to snap a selfie with the wild bear. Different people have different reactions to her actions. Some think she was insane, while others admire her bravery.

What do you think of her actions? 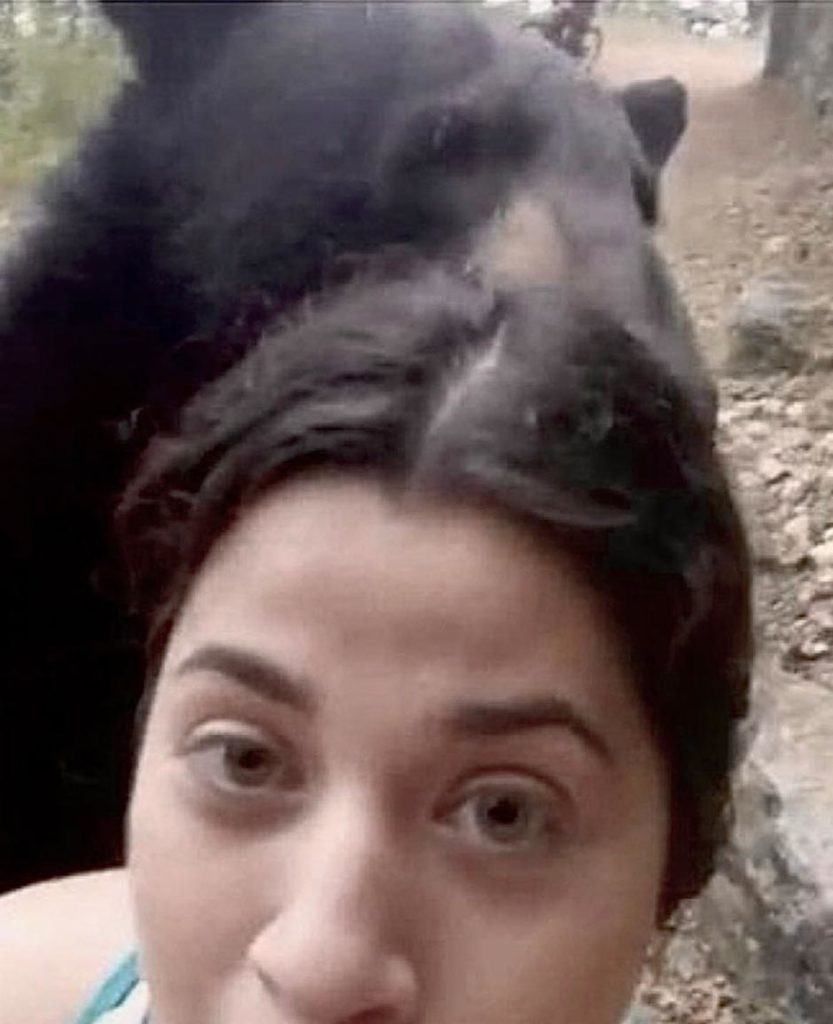 The Nuevo Leon government has offered guidance on how to proceed in this case. Stay cool and avoid doing the following three things: feeding the bears, standing between a baby and its mother; and photographing and taking selfies with them.