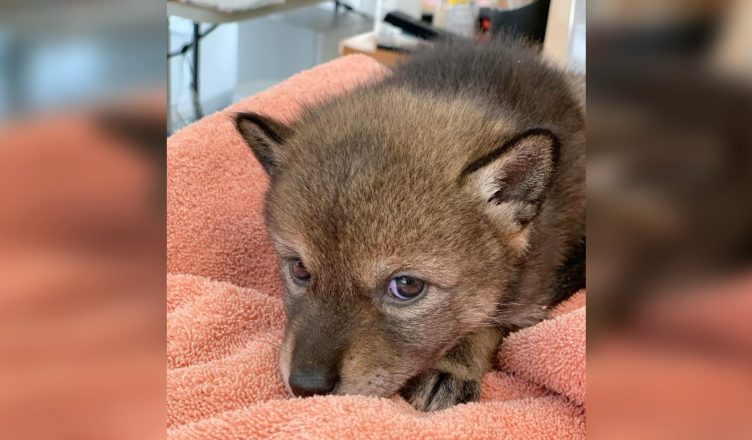 What would you do if you discovered a small puppy alone on a busy highway?

It’s a no-brainer for dog lovers and rescues. Take the dog home after rescuing it.

And that’s exactly what one Massachusetts family did after discovering an abandoned and lonely dog on the side of the road.

When they got home, though, they took a closer look and found something unusual about the dog. They didn’t realize it wasn’t a puppy either. 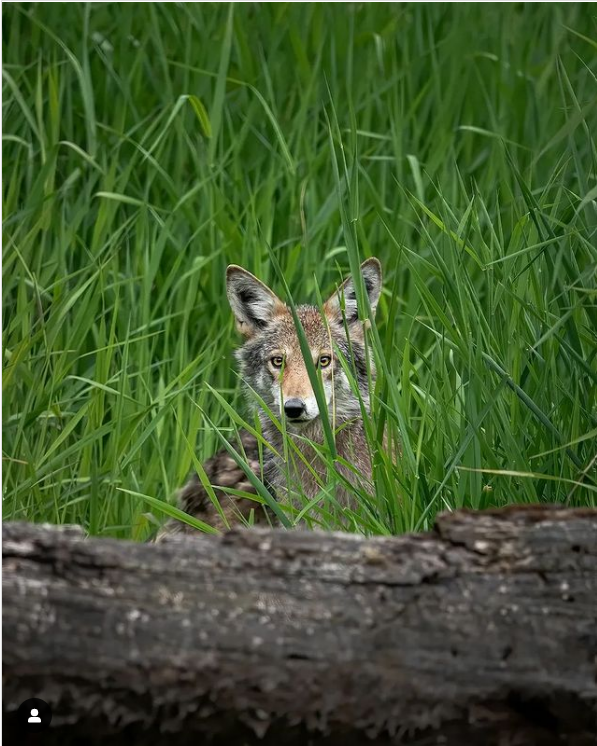 As a result, they contacted the New England Wildlife Center for aid.
They discovered that the puppy they rescued was really a newborn coyote that had been separated from its family.

“With the assistance of the Massachusetts Department of Public Health, we were able to verify there was no possible rabies exposure risk, and we were able to clear him for treatment and provide authorization to rehab by Mass Wildlife,” they stated on Facebook. “He is presently peacefully resting in one of our isolation wards, but he will not be alone for long!” A foster sibling from @riwildliferehab has just arrived, and they will be acquainted shortly. ”

Just because one family was successful in rescuing a coyote pup does not suggest that everyone should rescue coyote pups they come across on the side of the road.

“In Massachusetts, coyotes are designated a rabies vector species and are vulnerable to getting the virus, which is fatal to all animals, including humans. ” If the finders had been bitten, scratched, or had prolonged contact with the pup, we would have been required to euthanize it and test for rabies,” the New England Wildlife Center said. 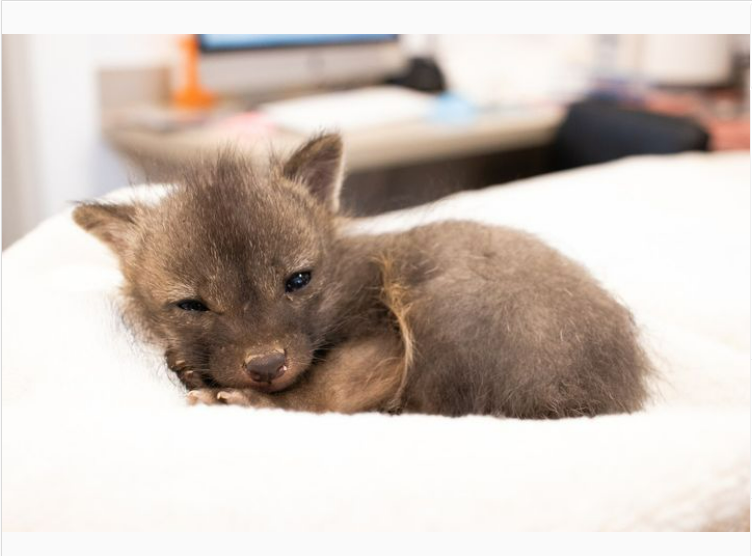 And the coyote pup may not have been abandoned.

Perhaps their parents are out hunting. It might turn fatal if they find you with their puppy. Even if you do manage to get the puppy home and rear it, it won’t stay long. 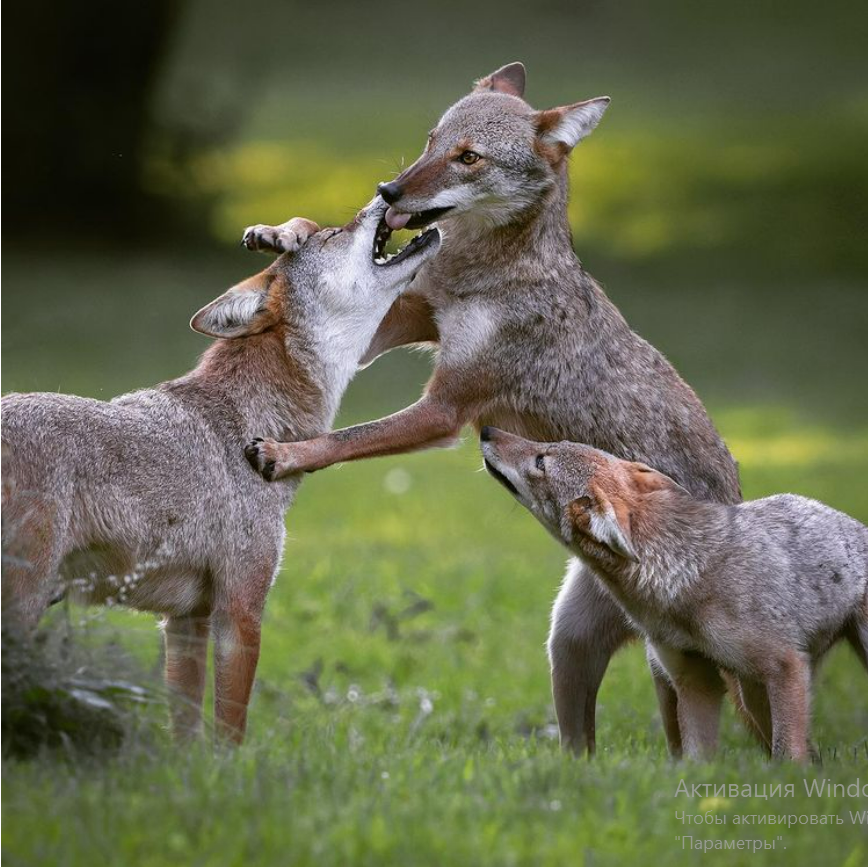 How would we tell the difference between a puppy dog and a puppy coyote?
In a Facebook post, Leanna Brown Schwenke posed this question.

Sometimes it may be difficult to tell, which is why contacting a professional is always a smart idea. “However, in general, the ears, coat, and nose may help identify them,” they said. 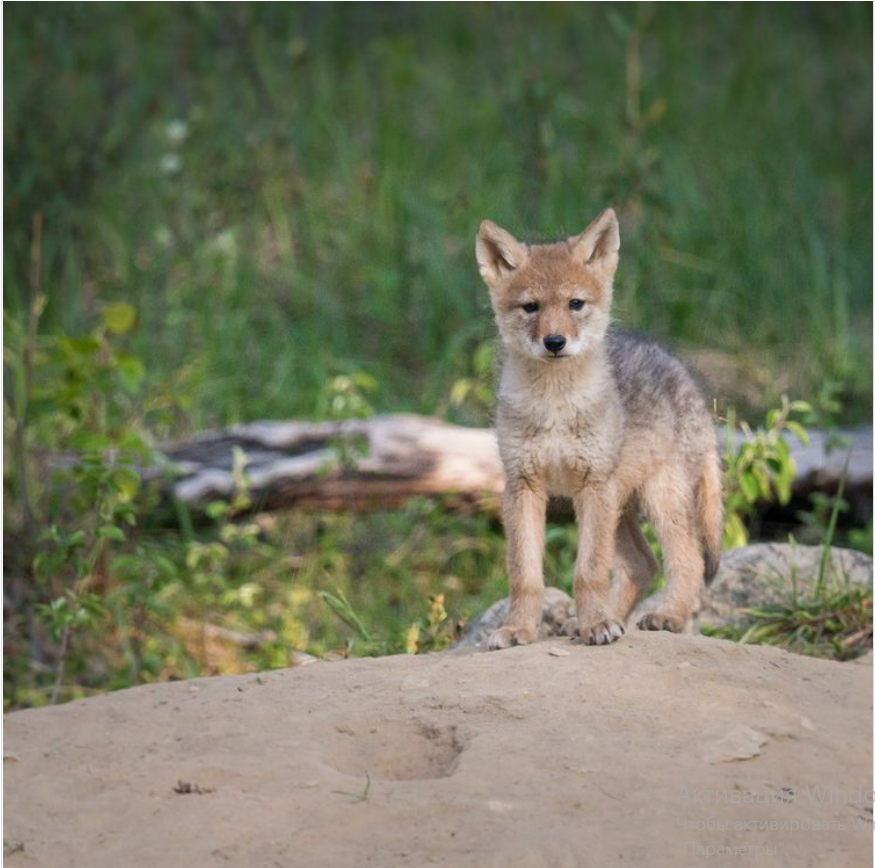 Coyote pups have a narrow pointed nose and upright pointed ears, according to Animalia.

The New England Wildlife Center will ensure that this tiny one gets the greatest natural care possible.

“Once both puppies have had their immunizations, they will be nurtured together and given the opportunity to develop and learn natural habits in our huge outdoor crate.” ” We strive hard to provide children with as natural an upbringing as possible, and we will work to recreate the important habits and abilities they acquire from their parents,” they said.

Do you think you can tell the difference between a puppy dog and a puppy coyote? View the video below.