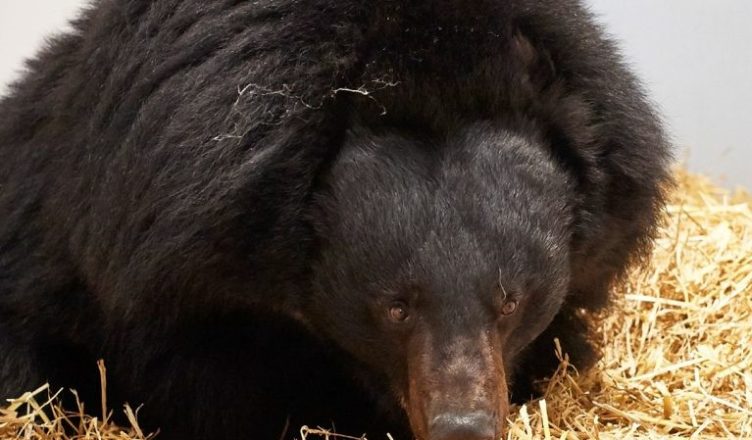 Everyone knows that there is a chaos and conflict in Ukraine now!  Many residents have been forced to escape from their homes, while others are set on fire.

While the human toll has been heartbreaking and overwhelming, the conflict has had a tremendous effect on Ukraine’s animals, ranging from pets stuck at the border to zoo animals frightened by bombs above.

Fortunately, there are also kind people who have risked their lives to remove and transport these creatures to safety. 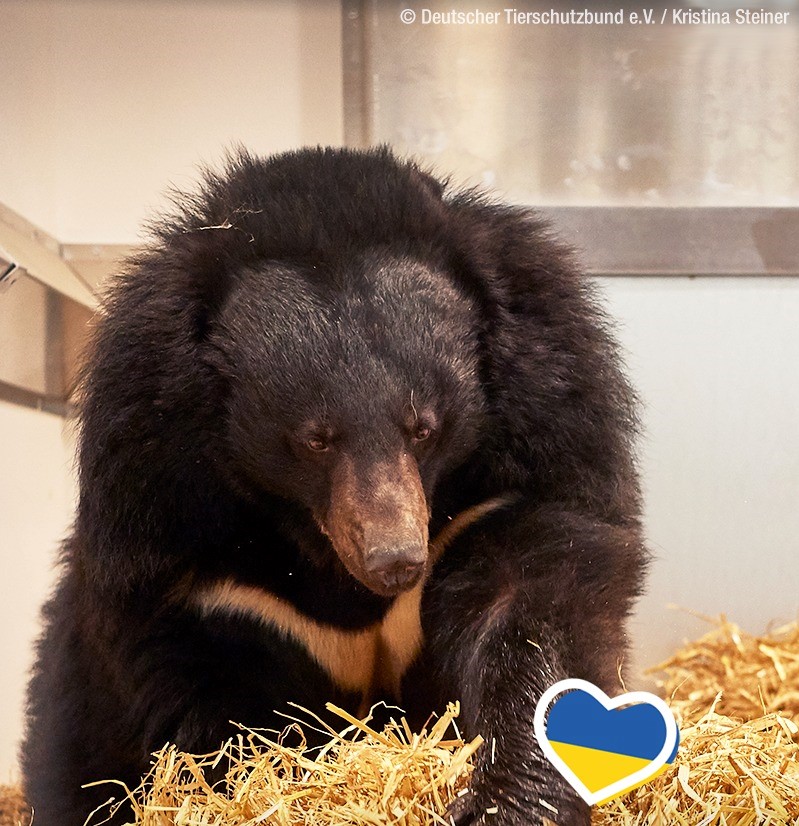 Malvina, a 7-year-old black bear that was transported from Ukraine to a protection facility in Germany, was the latest animal to find a safe home over the border.

Malvina had been residing at a private zoo in Eastern Ukraine until the invasion, when she was transported to the White Rock Bear Shelter in Kyiv, Ukraine’s capital, according to the Associated Press. 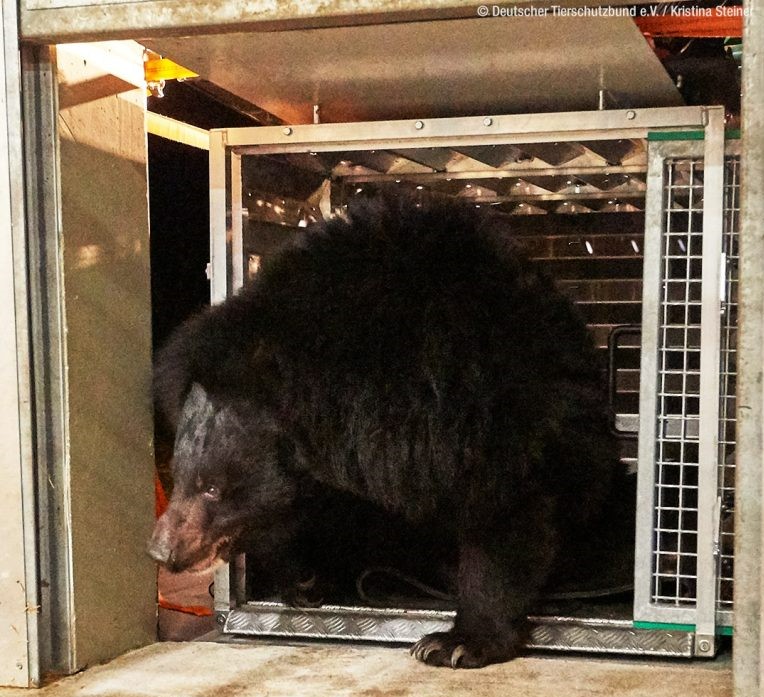 On March 16, the Animal Protection Association of Schleswig-Holstein relocated Malvina and a large number of other black bears to Germany.

“Since there was still room in our animal welfare facility for a collar bear, it was a foregone conclusion: Malvina would be coming to us!” The Tierschutzbund, a German animal protection group, shared the news on Facebook. 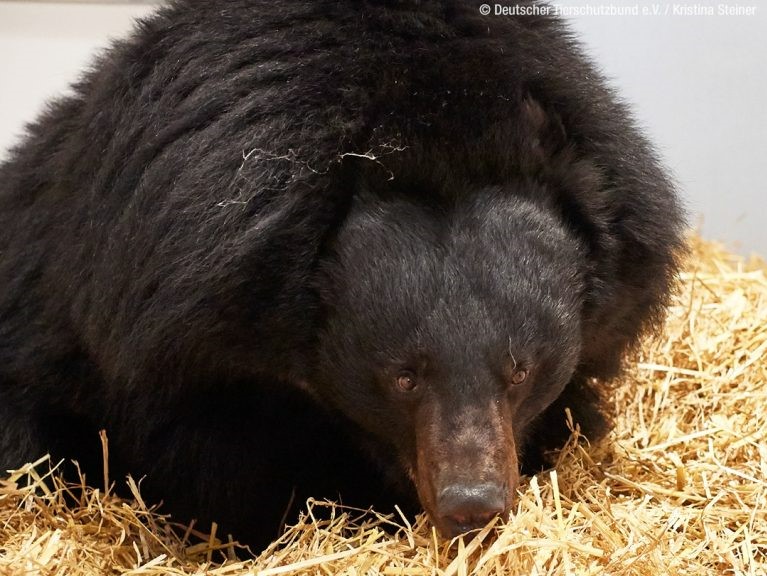 Transporting an animal among such situation was tough, as it has been regularly throughout this crisis, but Malvina arrived safely and sound, and she is now in safe place.

“The journey became difficult, but we were eventually able to safely get Malvina to Weidefeld.” 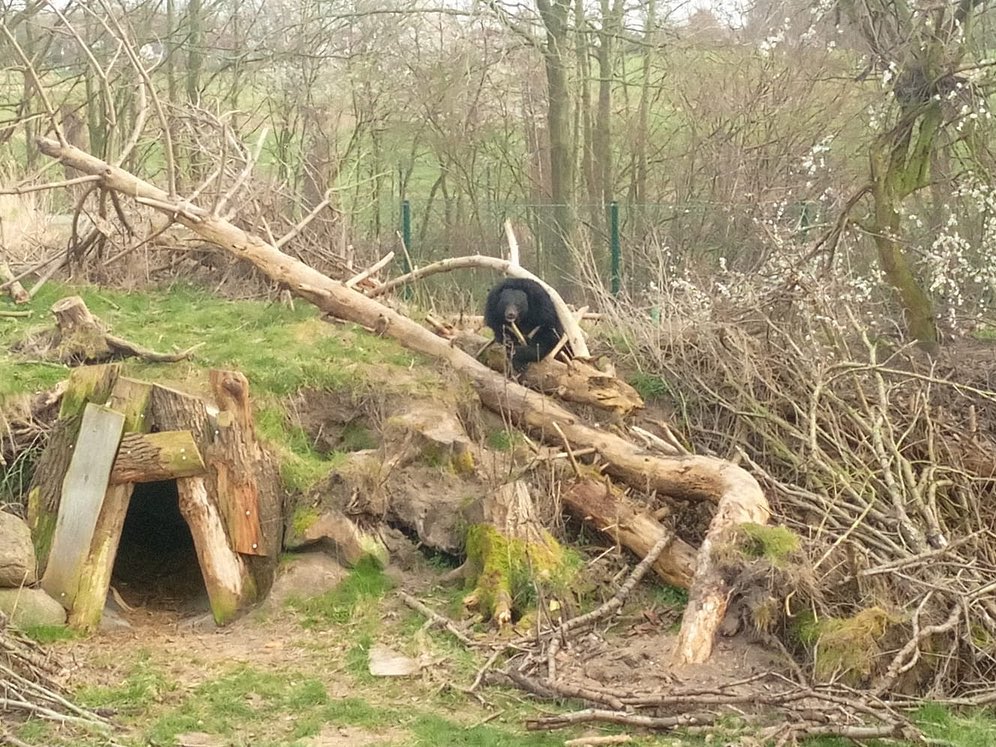 It’s the most recent development for Malvina, who “lived for years in a small cage in a private zoo” in “catastrophic circumstances” until being rescued in 2019, according to Tierschutzbund.

“Malvina has now found a bear-worthy permanent home with us and will be able to heal from her long journey of pain,” they said. 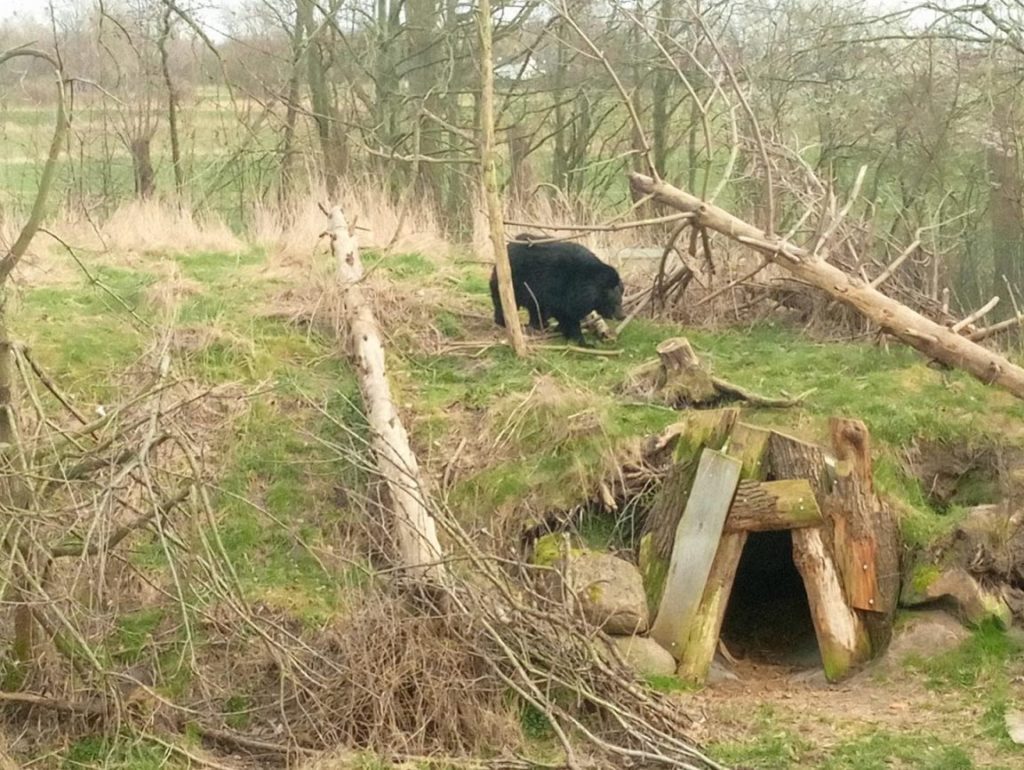 Malvina has adapted well to her new environment. The staff at White Rock Bear Shelter were pleased to learn that their old friend had arrived safely.

They wrote, “Many thanks to the incredible Tierschutzbund for [adopting Malvina] and congratulations from her.” “We are thrilled with our baby girl.”